US-Iran tensions: Rupee breaches 72, but settles at 71.70 vs dollar 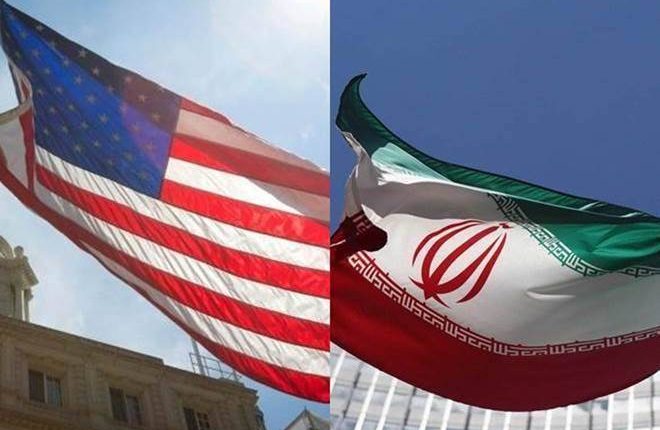 Following the Iranian attack on US bases and subsequent spike in oil prices, the rupee once again breached the 72-mark against the dollar, but recouped to close at Rs 71.7063. It has remained volatile over the past few days over expectation of an inflated import bill due to rising oil prices. Meanwhile, Brent crude price rose as high as $71.75 per barrel intraday, and was trading at $68.78 per barrel around 5.15 pm on Wednesday. On Tuesday, it had come down to $68.27. Since Thursday, the rupee had depreciated 0.467%, while Brent prices shot up 3.7% during the period.

Ananth Narayan, associate professor, finance, SP Jain Institute of Management and Research, said a gentle depreciation of the rupee is expected in the coming months, even as geopolitical risks seems to have subsided following messages from both countries that there would be no further escalation.

After launching the missile attack, Iran had said that it did not ‘seek escalation or war’, but would defend against any aggression. “The RBI has been buying dollars quite consistently over the past few weeks and months and has not let the dollar-rupee fall too much. In fact, data indicates that it has bought $35 billion between April and December last year,” he said. In addition, the current account deficit (CAD) had fallen quite sharply as the imports had come down due to a slowing economy. “We have had some decent inflows both from portfolio as well as FDI,” he added.

Going forward, as the economy recovers, he said, the imports and trade deficit may rise, leading to a depreciation of the rupee. “The rupee should head towards Rs 73-74,” he said. In the short run, the rupee would stay around Rs 72-72.5 assuming no adverse geopolitical events, he added.

“Thus far, the rise in oil prices has been secular but not extraordinarily sharp unlike the spike seen following the Iranian strike on a Saudi oil facility in September,” Edelweiss said in a report. It further expected dollar/rupee to range 71.5-72.75, assuming Brent secular increase continues but does not surge exponentially.

“Brent is going to be the sole trump card of rupee and other domestic asset class movement in the near term. We note that every $10/bbl increase in crude oil prices could effectively dent GDP growth by 15-20bps, CPI inflation by 30-35bps and CAD by ~0.5% of GDP. We expect India’s net external accounts to remain comfortable in FY21, assuming Brent average $65-68/bbl, with BoP surplus of $32 bn,” it said.