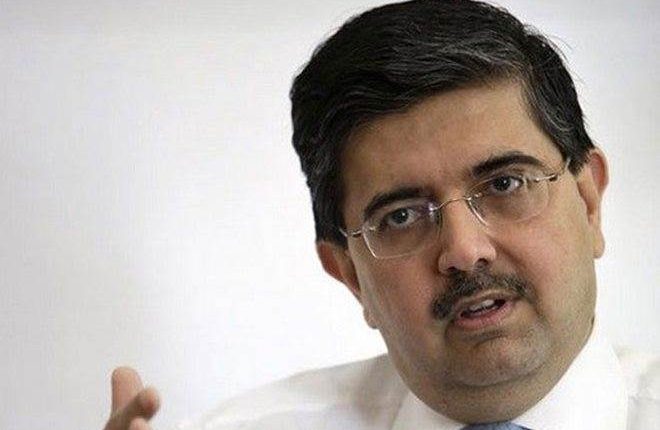 India’s business and finance fraternity will kick off 2020 with two crucial legal battles: the top court will decide on the nation’s biggest corporate feud and, in an unprecedented action, Asia’s richest banker continues his challenge to the banking regulator.

The Bombay High Court on Thursday will resume — after five months — hearings on Kotak Mahindra Bank Ltd.’s case against the Reserve Bank of India. The lender is contesting an RBI rule that requires billionaire Uday Kotak to cut his shareholding to below 20%.

Then on Friday, the Supreme Court will hear an appeal by the $111 billion Tata Group that’s seeking to quash a panel’s order to rehire the chairman it fired. Tycoon Ratan Tata, 82, is personally leading the charge in the case, against a panel’s verdict that judged his actions as “oppressive.”

The Tata leadership may be paralyzed when it comes to major business decisions unless they win legal reprieve. The group is trying to revive growth by selling assets, finding partners and cutting costs. A ruling in the Kotak case could force a rethink of ownership limits that have governed Indian banks. In 2018 the central bank restricted another lender from opening new branches without its approval, and had frozen the CEO’s pay after the bank failed to meet shareholding requirements.

The RBI required Uday Kotak to cut his stake in Kotak Mahindra Bank to 20% by the end of 2018, as part of industrywide efforts to reduce the influence of founding shareholders in Indian banks. The lender issued 5 billion rupees ($70 million) of non-convertible preference shares, which it argued was sufficient to comply with the RBI’s order. The RBI disagreed and fined Kotak Mahindra Bank $300,000 last year.

A final order isn’t expected on Thursday and the court had previously refused to shield Kotak Mahindra Bank from any interim punishment by the RBI. Nevertheless, the central bank would not want to be seen as interfering with the judicial process and will probably wait for a verdict before taking any action, said people familiar with the matter, who asked not to be identified discussing an ongoing case.

Uday Kotak’s wealth has risen by about 27% since Dec. 10, 2018, when the bank filed the petition in court. Representatives for the RBI and Kotak Mahindra Bank didn’t reply to emails seeking comment.

Tata Group aims to reverse a shock defeat in December when a tribunal said Cyrus Mistry was improperly removed as chairman in 2016 at the behest of Ratan Tata, chairman-emeritus of the group. The panel also said Ratan Tata’s actions were “oppressive” for minority investors. In its appeal filed Jan. 2, Tata Sons sought an urgent hearing for a stay on the previous order, arguing it will cause chaos in the operations of its companies. Representatives for Tata Sons and Mistry declined to comment.