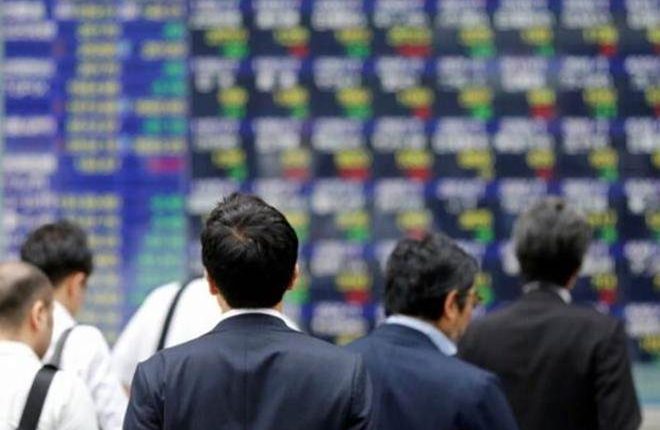 Asian shares and U.S. treasury yields tumbled on Wednesday, while the yen, gold and oil shot higher after Iran fired rockets at Iraqi airbases hosting U.S. military forces, stoking fears of a wider conflict in the Middle East. Iran’s missile attacks on the Ain Al-Asad air base and another in Erbil, Iraq, early Wednesday came hours after the funeral of an Iranian commander whose killing in a U.S. drone strike has intensified tensions in the region.

“This is the Iranian response to the killing of Soleimani. We now have to see what the U.S. response to the Iranian response is. This looks as if it could escalate,” he said. “If you see U.S. treasuries rallying a bit this morning, expect them to rally quite a bit further should there be a forceful response from the United States, which I’d imagine there would be…from a market perspective I think this one could run and run.”

The yield on benchmark 10-year U.S. Treasury notes last stood at 1.7534%, down more than 7 basis points from a U.S. close of 1.825% on Tuesday, though up from session lows. U.S. 10-year Treasury futures had earlier peaked at their highest level since November, and were last up 0.63%.

“You can pretty much get the sentiment from gold. It is holding above $1,600, if there is confirmation that there are U.S. casualties, it could go higher,” said Matt Simpson, a senior market analyst at Gain Capital in Singapore.
“If it does look like we’ve got U.S. casualties, then I don’t think Trump is going to just stand back and take that,” he said. “World War III has been thrown around. I don’t think we’re there yet. But it does look like Iraq II.”

Reports of the attack threw the market off balance after better-than-expected data in the U.S. non-manufacturing sector helped to lift the dollar overnight. Markets in Asia had bounced on Tuesday amid easing anxiety over the possibility for further escalation in the Middle East.