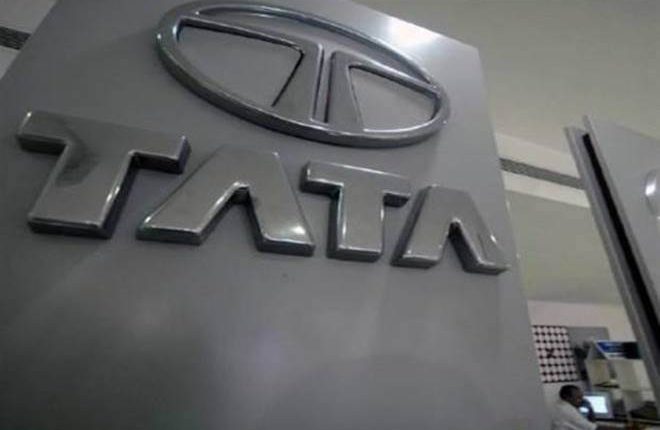 Tata Sons Private Ltd (TSPL) preferred not to mention in the Supreme Court on Monday its petition challenging the NCLAT decision restoring Cyrus Mistry as executive chairman of the Tata group.

A lawyer associated with the matter had said earlier that the appeal against the NCALT decision would be mentioned for early listing on reopening of the apex court after the winter break.

The petition was not mentioned however and the lawyer said that “no decision has been taken yet in this regard” and instruction from the client is awaited.

The top court reopened on Monday after two weeks of winter break.

The Tatas have submitted that the verdict by the National Company Law Appellate Tribunal (NCLAT) “undermined corporate democracy” and the “rights” of its board of directors.

While the petition is pending in the apex court, Mistry came out with a statement on Sunday saying that he is not interested in returning to the Tata Group and the decision was made in the interest of the Group, whose interests are far more important then the interests of any individual.

“To dispel the misinformation campaign being conducted, I intend to make it clear that despite the NCLAT order in my favour, I will not be pursuing the executive chairmanship of Tata Sons, or directorship of TCS, Tata Teleservices or Tata Industries.

“I will however vigorously pursue all options to protect our rights as a minority shareholder, including that of resuming the thirty year history of a seat at the Board of Tata Sons and the incorporation of the highest standards of corporate governance and transparency at Tata Sons,” he said.

In the last three years, both in conduct and in their statements to the world at large, Tata Group’s leadership has shown scant respect for the rights of minority shareholders, Mistry he said, adding that it is time the Group’s management introspects and reflects on its conduct as it embarks on future actions.

“I am humbled by the NCLAT order, which after review of the enormous material on record, recognized the illegal manner in which I was removed and the oppressive and prejudicial conduct of Mr. Tata and other Trustees,” he said.

TSPL, formerly known as Tata Sons Limited, in its petition, has sought “setting aside of the impugned judgment in toto” of NCLAT, alleging it was “completely inconsistent with the annals of corporate law” and reflected “non-appreciation of facts”, which was “untenable in law”.

The NCLAT, in a big relief to Mistry and Cyrus Investment Pvt Ltd, on December 18 restored him as the executive chairman of TSPL and ruled that the appointment of N Chandrasekaran as the head of the holding company of the USD 110-billion salt-to-software conglomerate was illegal.

It held the group’s chairman emeritus Ratan Tata’s actions against Mistry were oppressive and the appointment of a new chairman was illegal.

It, however, stayed the operation of its order with respect to Mistry’s reinstatement for four weeks to allow TSPL to file an appeal in the top court.

In its appeal, filed through Karanjawala & Co, TSPL sought a stay on NCLAT’s verdict as an interim relief.

“In other words, far from putting an end to the alleged acts complained of, the judgment (of the NCLAT) has sown the seeds for a never-ending discord and conflict between the shareholders of the appellant (TSPL), creating a recipe for an unmitigated disaster,” it said.

The plea raised questions of law and said the order restoring Mistry to his “original position” as the executive chairman of TSPL for the “rest of the tenure” was illegal as his tenure “stood extinguished in March 2017”.

The plea termed “illegal” NCLAT’s declaration that Chandrasekaran’s appointment as the chairman of TSPL was wrong and claimed he was appointed “in accordance with the articles and duly approved by the board and shareholders”.

It alleged the NCLAT granted reliefs to Mistry which were not even sought.

“Respondent nos 1 (Cyrus Investment Pvt Ltd) and 2 specifically pleaded before the NCLAT that they are not seeking reinstatement of Mistry. The tenure of Mistry as the chairman and director of Tata Sons expired in March 2017 and thus, for good reason, the respondents did not seek such reinstatement,” the plea said.

“Mistry was replaced as the chairman of Tata Sons on October 24, 2016, by the majority of its board of directors (all directors voted in favour of the replacement, except one who abstained from voting and the remaining one was Mistry himself) for loss of confidence and the impugned judgment, by restoring Mistry to the position as chairman, has undermined corporate democracy and rights of the board of directors,” the plea said.

It said Mistry was removed following the procedure applicable to corporate appointments, as envisaged in law.

The plea alleged it was nobody’s case that Mistry’s removal had resulted in any serious prejudice being caused to the working of Tata Sons and it “violated law or any contract”.

The NCLAT also quashed the conversion of Tata Sons into a private company from a public firm.

It directed Tata Sons to not take any action against Mistry, whose family owned some 18 per cent interest in the company. The remaining 81 per cent is held by Tata Trusts and Tata Group companies, along with Tata family members.

Mistry, scion of the wealthy Shapoorji Pallonji family, had in December 2012 succeeded Ratan Tata as the executive chairman of Tata Sons, a post that also made him the head of all Tata group-listed firms such as Tata Power and Tata Motors.