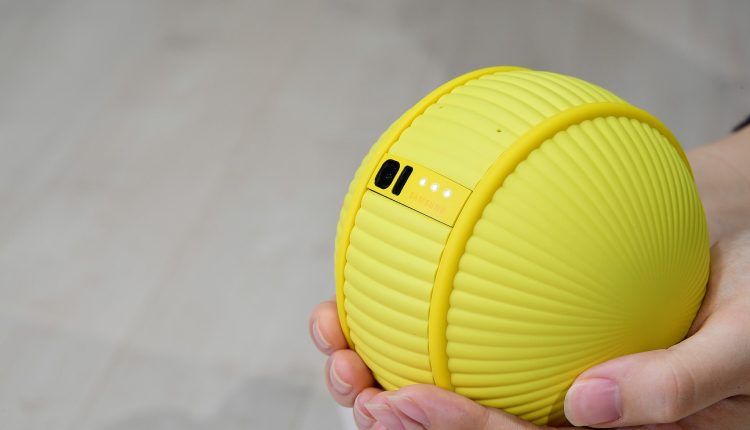 LAS VEGAS — Samsung Electronics has seen the personalized technology of the future — in the shape of a yellow softball-sized robot called Ballie.

In a keynote speech Monday night here at the sprawling CES 2020, company executive H.S. Kim demonstrated what he called the “next evolution of IoT (internet of Things).”

The beeping sphere followed Kim on stage and obeyed his voice commands. An accompanying video showed Ballie running a household through commands to smartphone devices. To underscore the near-future theme, the theme for “2001: A Space Odyssey” played.

Meet #Ballie, Samsung’s human-centric vision of robots that takes personalized care to the next level. The small rolling robot, “understands you, supports you, and reacts to your needs.” #CES2020 #SamsungCES2020 pic.twitter.com/YzwgZN1Lgw

Samsung described Ballie as a “life companion … a small, rolling robot that understands you, supports you, and reacts to your needs to be actively helpful around the house.”

Of course, in an era where tech companies are being eyed with suspicion by lawmakers and consumers for their insatiable appetite for our personal data, Big Brother was also on the mind while the music played.

One Twitter observer compared Ballie to a spy the size of a tennis ball.

Samsung has invented a yellow tennis ball that spies on you. Its name? Ballie. Tech people are geniuses. pic.twitter.com/4sLAFq1WH8


, which is presenting a keynote speech on the “Age of Experience” in the 2020s, gave no pricing or availability for Ballie.

But Ballie drew applause and plenty of photos from several thousand people packed into a ballroom. They seemed amused by this vision of the near future.