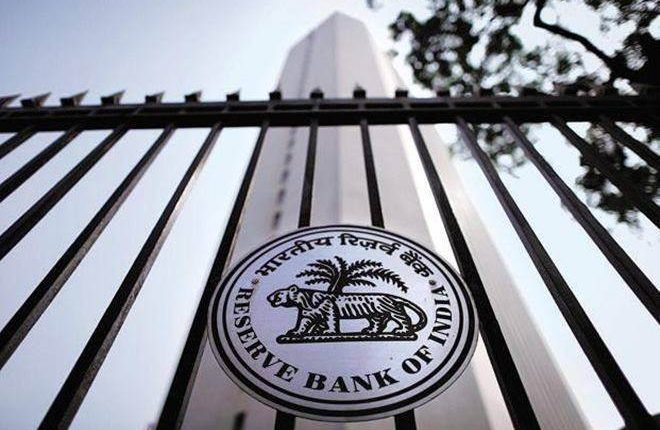 India’s monetary authority allowed banks to offer foreign-currency transactions outside of local market hours, a move aimed at boosting trading volumes at home. Interbank deals, as well as those with customers in and outside India, can be undertaken by banks or their overseas branches and units at all times, the Reserve Bank of India said in a statement late Monday. It stopped short of saying whether the timing of the onshore over-the-counter market has been extended from the current 9 a.m. to 5 p.m.

The move is in line with recent recommendations to reverse the trend of the partially convertible rupee being traded more abroad than in India. London has overtaken Mumbai to become the top center for trading the rupee, adding to a sense of urgency among local authorities to deepen the onshore market.

Average daily volumes for rupee in the U.K. soared to $46.8 billion in April, a more than fivefold jump from $8.8 billion in 2016, according to a survey from the Bank for International Settlements published in September. That exceeded the $34.5 billion recorded in India.

Analysts say more trading abroad could amplify volatility in the domestic market and reduce the effectiveness of policy actions.

India’s decision comes as the London Stock Exchange Group Plc has started asking market participants if they want the bourse to function fewer hours, signaling it’s open to an argument driven by changing trading patterns and calls for a better work-life balance.