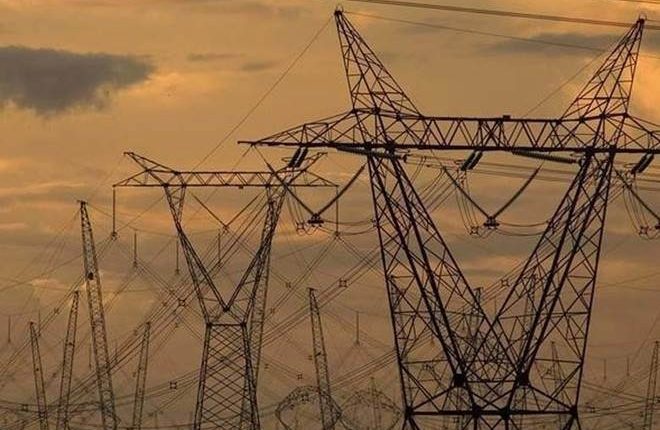 The banks signed inter-creditor agreements (ICAs) to resolve power companies under Reserve Bank of India’s June 7 circular. However, only three power companies- Prayagraj Power, Rattan India (Amravati) and GMR Chhattisgarh were able to reach an out of court settlement.

As per the June 7 circular of the RBI, banks had to mandatorily make additional provisioning of 20% or refer companies to insolvency courts to avoid provisioning.

Interestingly, banks have also written to the Reserve Bank of India asking it to extend the deadline for signing ICAs by another three months to buy some more time for resolution. The resolutions in some cases have been stalled because some banks have not yet signed the ICA and disagreed on the terms.

The banks have made several attempts to find resolution of power companies where ICAs were signed. For instance, the State Bank of India (SBI)-led consortium of lenders to Coastal Energen, which owes them Rs 8,176 crore sought bids twice for the stressed power plant from companies, funds and private equity investors. However, despite extension of bids, the resolution could not be reached.

On January 2, JSW Energy informed the exchanges that it had entered into an agreement to restructure the outstanding principal amount owed by Jai Prakash Power Ventures. Jaiprakash Power owes a principal amount of Rs 751.77 crore to JSW Energy and will convert Rs 351.77 crore of this debt into equity shares at par value of Rs 10 each, the two companies said in stock-exchange filings. However, the exposure of Rs 13,288 crore that JP Power owes to other lenders still remains unresolved.

Some banks are also looking to sell their exposure in power NPAs. Union Bank has invited bids to sell its exposure of Rs 444 crore in GVK Power Goindwal Saheb. This plant is a subsidiary of GVK Power and Infrastructure, the holding company. The subsidiary was unable to run the plant at optimal capacity during 2017-18 and 2018-19, primarily on account of low availability of fuel and, hence, defaulted on the repayment of dues to lenders.

‘The Bachelor’ star Jade Roper Tolbert wins $1 million NFL DraftKings contest — some allege she broke the rules, but she says it was pure luck