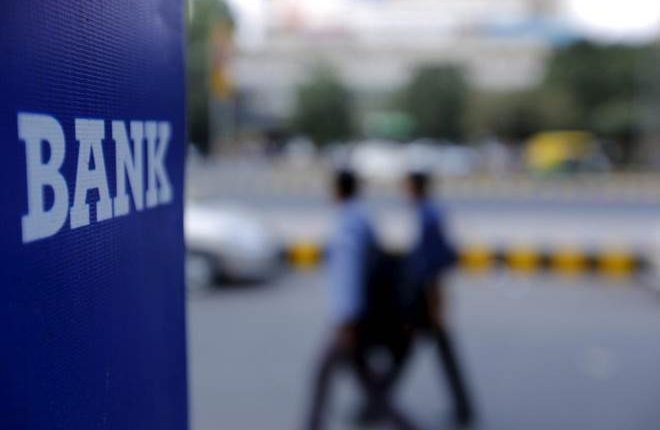 Services at several bank branches and ATMs are expected to remain down on 8 January 2020 as thousands of bank employees have threatened to sit for a strike. The protest call was made by ten central unions which called for a nationwide Bharat Bandh tomorrow and the same was supported by six bank employee unions as well. Due to this, banking operations are likely to be affected at several places and union leaders have asked employees to not work. The State Bank of India (SBI) said that it has been informed about the strike by the Indian Banks’ Association (IBA), it said in a notification to the stock exchanges last week. However, the bank has assured that its employees will have limited participation in strike, hence the impact on its services will be limited.

On the other hand, Bank of Baroda expects severe loss to banking services tomorrow. The bank said that the functioning of several of its branches and offices may be down or even paralyzed  but the Net Banking services are unlikely to be affected.

Earlier, the All India Bank Officers Confederation (AIBOC) issued a circular and asked participating members to not demand nor accept any keys tomorrow i.e, 8th January 2020. They have also been asked to not perform any clerical duties. The bank unions are protesting against an earlier government order and have demanded a rollback of the plan to merge 10 state-owned banks into four. Job loss fear is the prime concern. “Another incidental issue is to expedite wage revision,” S Nagarajan, general secretary, AIBOA, said last week. While the last wage revision exercise took place in 2017, the IBA and the bank unions have been long embroiled in talks to arrive at a consensus for a revision in wages of bank employees.