Jio vs Airtel vs Vodafone: Here are the best recharge plans for you 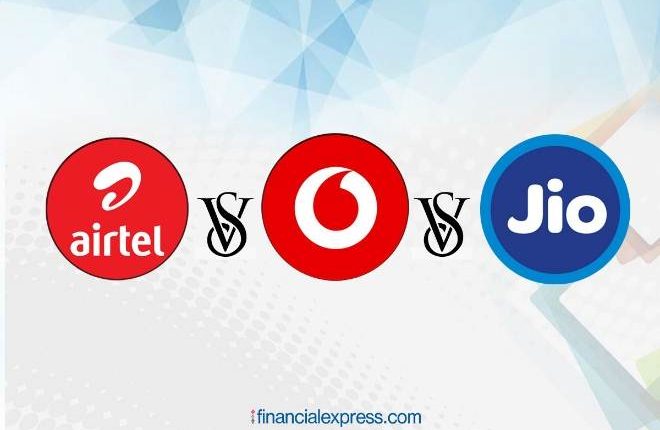 Major telecom companies operating in the country had recently revised their plans for prepaid users after facing financial issues last year. The move from giants like Jio, Vodafone Idea and Airtel made prepaid users shell out more for purchasing a recharge voucher. Here are some of the best recharge plans of Reliance Jio, Bharti Airtel and Vodafone Idea in the price range of Rs 50 to Rs 200.

Vodafone Idea recharge plans under Rs 200: Vodafone, which merged with Idea, is offering a prepaid plan worth Rs 149 which will allow users to get 2GB Data with unlimited voice calling alongside 300 free SMSes for a month. The company is offering an additional benefit as users get Zee5 subscription worth Rs 999 for free. The prepaid users will get access to Vodafone Play app as well. The other plan is worth Rs 199 which allows users to get 1GB data per day alongside free voice calling during the validity period of the plan. In this plan, Vodafone prepaid users will get a validity of 21 days with the added benefit of Zee5 subscription and access to free content on the Vodafone Play app.

Airtel recharge plans under Rs 200: Airtel is offering a Rs 149 plan which will allow prepaid users to get 2GB Data for the month with a validity of 28 days. The subscribers will get 300 SMSes free in this plan along with free access to the Wynk Music App and the Airtel Xstream app as well.