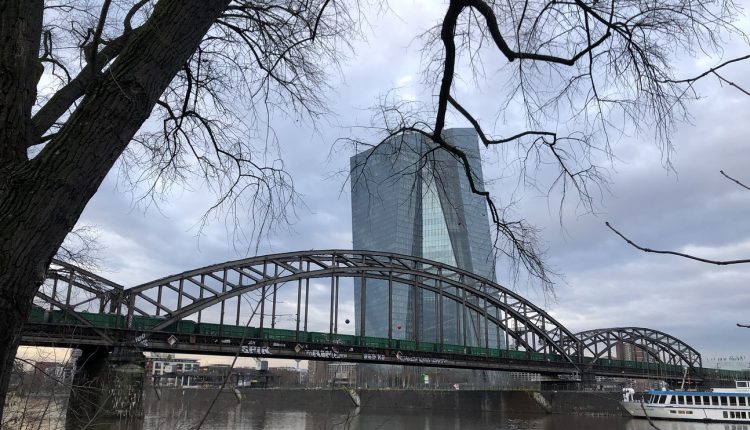 Throughout the financial crises of the past ten years, European policy makers have been deft at devising new ways and procedures to deal with financial shocks – but reactively.

Bracing for crises of the past in case they happen again is one thing. But the EU has failed to prepare for the shocks of the future. A possible Iran-related global economic crisis would catch EU officials unprepared. The monetary union remains incomplete, eurozone governments are divided, in a moment when a changing of the guard at the European Central Bank leave markets uncertain about future monetary policy.

A major economic shock is still far from certain. US-Iran tensions might not lead to outright conflict. And oil doesn’t play in the global economy the role it had back in 1979, when the Iranian revolution triggered a severe global crisis. But the imbalances built into the global financial system, including massive corporate leverage, stock markets at record levels, and heightened uncertainties, put the economy at the mercy of a butterfly effect.

European governments have failed to give the monetary union the tools to deal quickly with a severe shock. The eurozone could not come swiftly to the rescue of a country that would find itself in a severe crisis due to an external shock. Governments have been unable to agree on the end of unanimity rule currently required for any form of financial help to a eurozone member by their bailout fund. They would again lose precious time by bickering and debating about the best ways to deal with the crisis.

What’s worse, Europe is still facing headwinds, such as a possible hard Brexit or US tariffs threats on its automobile industry. Heightened tensions in the Gulf region would only exacerbate an already difficult economic situation.

Governments have also failed to agree on the type of common fiscal facility that could cushion a financial hit caused by external factors. Europe is still divided between the countries that prioritize a sharing of risk to those who insist first on national risk-reduction strategies, such as shrinking fiscal deficits. In the event of a shock, the odds are that EU governments would find it hard to agree on a quick, swift action. They are likely to repeat one of their main errors of the past: dithering and delaying their response, with the consequence of making the crisis even costlier.

An Iran-related crisis adding to the many uncertainties hanging over the European economy would complicate the task of the central bank just as it is going through key leadership changes. New president Christine Lagarde, a lawyer by training, took over in November. And two new members of the 6-strong executive board, German economist Isabel Schnabel and Italian central banker Fabio Panetta, joined at the beginning of the year.

Continuity has so far prevailed, and the ECB is on track to pursue the loose policies of Lagarde’s predecessor Mario Draghi, including negative interest rates. That may change if oil prices send nominal inflation up, which may warrant higher interest rates. But on the other hand, the ECB might face a dilemma if rising global threats push the economy into a severe recession, which would justify keeping rates low.

As markets are still trying to decipher what the new team will stand for, it’s clear that the ECB would then be headed toward a serious trial by fire.

Jio vs Airtel vs Vodafone: Here are the best recharge plans for you