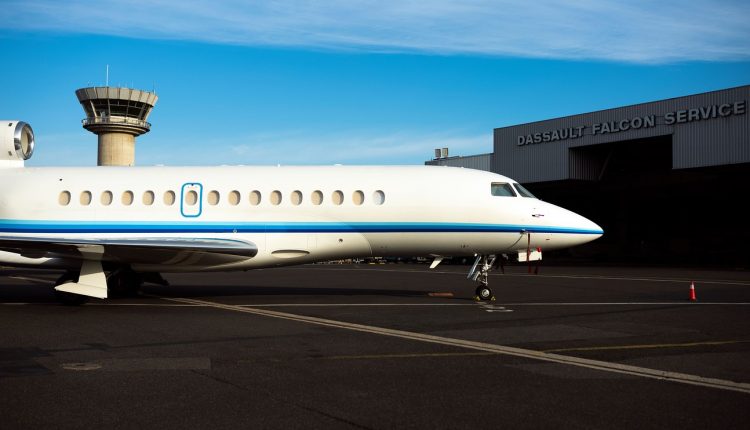 European stocks rose on Tuesday for the first time in three sessions, as traders began to de-emphasize U.S.-Iran tensions.

Analysts at consultancy Oxford Economics lowered their global recession probability for 2020 to 25% from 30%, citing data coming in largely as expected and the reduction in some uncertainties. “But while we are a little more confident that global growth will pick up beyond the first quarter, we still expect the improvement to be steady and unspectacular. Recent economic data has not been uniformly positive, and while U.S.-China trade concerns have receded, apprehension over a U.S.-Iran conflict has filled the void,” they said.

Of stocks on the move, U.K. clothing and food retailer Marks & Spencer


rose 3.5%. This was on an upgrade to buy from sell at German bank Berenberg, which said it expects a significant improvement in sales momentum in clothing and home, and ongoing positive sales in food.


tumbled 10% as the struggling car maker reported lower sales, higher selling costs and lower margins in December and didn’t give an update on its expectations for fiscal 2020.


shares fell 3.2% as the aircraft manufacturer reported 40 deliveries of the Falcon business jet for 2019, below the company’s expectations of 45 in what it deemed a “difficult” market. Its deliveries of 26 Rafale fighter jets were in line with guidance.

Budget 2020: 5 key MSME challenges to be solved in mission mode by govt to jumpstart their growth