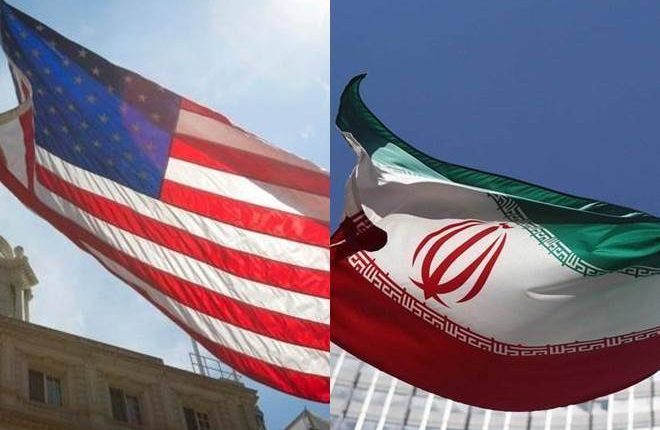 On a day the Sensex recorded its highest fall in six months, ICICI Prudential Asset Management Company’s chief investment officer S Naren said that the US-Iran standoff could drag the equity markets down. He said Iran’s retaliation would decide the direction in which the markets would move and that it was hard to predict what will happen next because of geopolitical uncertainty.

Speaking about the outlook for markets in 2020, Naren said that after under-performing for two years, small caps could fare better in the new year. Addressing the media on the outlook for 2020 on Monday, he said that the polarisation in the market would not sustain for a long time and that small cap stocks and mid cap stocks would eventually do well. He said: “In three to five years, the polarisation will go away. Again the top 10 stocks, their PE is 38.5x.” As many experts have also said, the richly valued top ten stocks are in for some time correction as the rally in quality stocks have resulted in very rich valuations. Naren also added that small cap stocks could prove to be a good asset class over a three-to-five year horizon.

The share of small cap stocks was 10.5% till December 2019 of the overall market capitalisation of the market. After under-performing the benchmarks and a handful of large cap stocks, the share of mid and small caps in the overall market cap of equities has come down to 10% levels, indicating that the tide could turn. Over the years, the share of the small cap universe has varied from 6% in 2013 to 18% in 2017, when the small and mid caps rallied sharply.

Even as the valuations of the broader markets continue to be rich, the value and special situations stocks are expected to come back into focus. A key indicator of this is weak credit growth. Naren said that when credit growth was typically really low, investors need to start investing in risky assets. “Now people ask what is it that you should invest in, we say that small cap is right,” Naren added. These stocks have been underperformed by 52% for the last two years compared to large caps. “The beauty of small cap investing is that when we should be taking out money, money will come in and when you have to invest, people won’t invest,” S Naren said.
The asset management company reiterated that the best strategy for turbulent times was an asset allocation strategy.