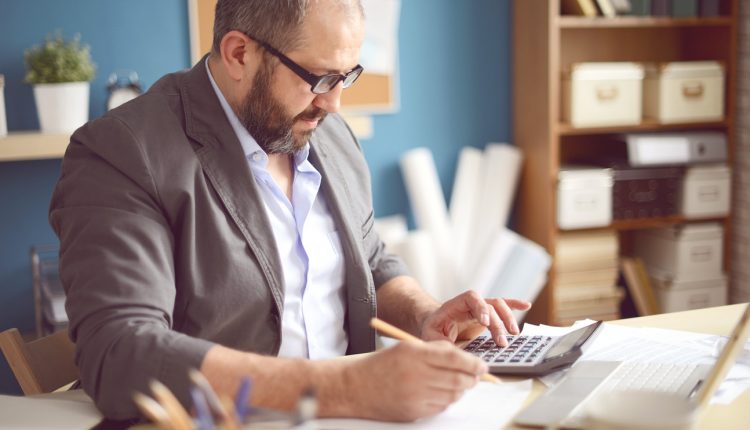 Jan. 27 is the start of this year’s tax season, the Internal Revenue Service announced Monday.

Beginning in three weeks, the agency will start accepting and processing tax returns.

This is the second season since the Trump administration’s tax-code overhaul took effect.

Some people had a rude awakening to the new rules last year by receiving a tax bill instead of a refund. Smaller refunds or unexpected tax bills after larger paychecks through the year happened because taxpayers did not update their withholdings, some experts said.

Read: Starting a new job in 2020? Read this before you fill out the new W4 form

The IRS said Monday it is preparing to handle 150 million individual tax returns, with most coming before the April 15 filing deadline.

Many Americans will be filing their taxes themselves, but many others will be paying an expert to handle the job, especially those higher up the income ladder.

Just over half of all tax returns (53.4%) were submitted by a professional tax preparer, according to 2016 IRS data.

“We encourage taxpayers to plan ahead and use the tools and information available on IRS.gov. The IRS and the nation’s tax community are committed to making this another smooth filing season,” IRS Commissioner Chuck Rettig said in a statement.