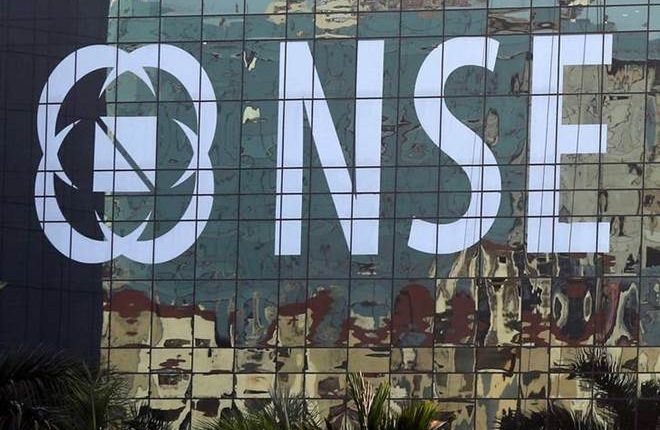 The National Stock Exchange (NSE) on Monday said it has approached markets regulator Sebi for its initial public offering and hopes to launch the public issue by September this year subject to approvals. “We have approached Sebi to seek its approval for the IPO and after that we will start the process of appointing merchant bankers, who will help the exchange in filing draft prospects for the IPO,” NSE MD and CEO Vikram Limaye told PTI here.

He further said that the exchange is hoping to float the IPO by the third quarter of a calendar year and the launch is subject to approval from the Securities and Exchange Board of India (Sebi). The entire IPO would be offer-for-sale (OFS), wherein existing shareholders will sell NSE’s shares.

The NSE has revived its listing plans, which were on the backburner following a probe by Sebi against the exchange and some of its top officials. It was alleged that the exchange misused its co-location facility and gave preferential access to certain trading members.

In April 2019, Sebi had barred the NSE from accessing the capital markets for a period of six months. It had also asked NSE to “disgorge” more than Rs 625 crore along with 12 per cent interest per annum in connection with the co-location case.

Earlier in December 2016, NSE had filed draft papers with Sebi for its much-awaited IPO. The initial share-sale was expected to garner Rs 10,000 crore. The existing shareholders were looking to offload 22 per cent shares to the public through the OFS route.