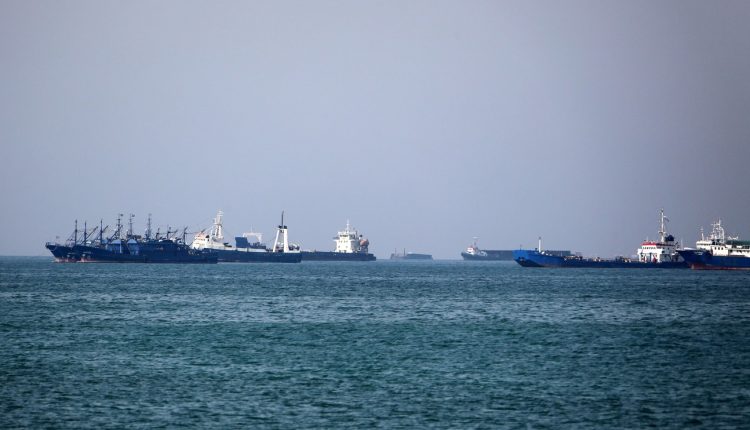 Oil prices added to gains on Monday, with the benchmarks for crude touching their highest levels in at least 7 months in the wake of Friday’s killing of Iranian Gen. Qassem Soleimani in a U.S. drone strike, which has ratcheted up Middle East tensions.

President Donald Trump on Sunday threatened potentially “disproportionate” attacks if Iran strikes back against U.S. targets. On Sunday night, Trump threatened harsh sanctions against Iraq if it expels U.S. troops, and doubled down on earlier comments threatening to target Iranian cultural sites if Iran were to strike back against the U.S.

“Iran’s response to the killing of their top commander could lead to a military conflict in a key oil-producing region,” wrote Edward Moya, senior market analyst at Oanda, in a research brief.

“We could possibly see some disruption in the Strait of Hormuz, which in 2018 handled 21 million barrels of crude a day, well over 20% of the world’s oil transits,” he said.