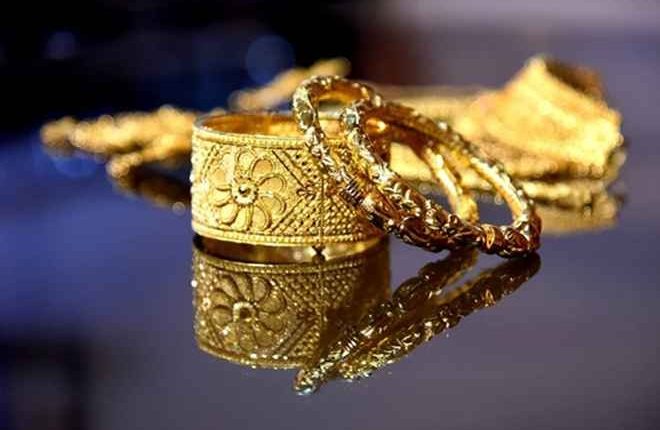 The gold prices surged sharply amid rising tensions in the Middle East after the US air strike, triggering speculators to move towards safe havens including gold. The gold prices in the national capital hit an all-time high level on Monday and zoomed Rs 720 to Rs 41,730 per 10 gram. Silver also witnessed increased buying as it surged Rs 1,105 to Rs 49,430 per kg from Rs 48,325 per kg in the previous trade. The gold had in the previous trade closed at Rs 41,010 per 10 gram.

The gold prices surged after the US assassination of a top Iranian general last week fanned fears of a major conflict in the Middle East. Donald Trump warned of a ‘major retaliation’ against Tehran after it threatened revenge for the killing of commander Qasem Soleimani, which shocked world markets and sparking a sell-off in stocks and a spike in crude.

“We continue to maintain our positive bias on gold, targeting the level ₹42,700 followed by ₹44,300 maintain support at ₹38,600. On COMEX, major resistance is at $1630 with support the support of $1520 followed $1435 on COMEX,”  Navneet Damani – Head Research Commodities & Currency, Motilal Oswal Financial Services said.

The gold has seen nearly 2700 points jump in the last three weeks. The gold, which was trading at 41,000 so far, breached Rs 41,000 per 10-gram level and Rs 41,096 level on the MCX on Monday. The gold is expected to touch Rs 43,000 per 10-gram level if the tension continues, Anuj Gupta, Deputy Vice President, Commodity & Currently, Angel Broking said. Internationally, the gold rates may touch $1,640 per ounce in the short term, Anuj Gupta added.

The gold may touch Rs 42,500 per 10 gram in the short term, said Ajay Kedia, MD, Kedia Advisory. The international gold is expected to touch $1,620 per ounce in the near term, Ajay Kedia also said.

The gold imports fell to 12 per cent in 2019 from the year-ago period to the lowest level in three years amid weak retail buying.