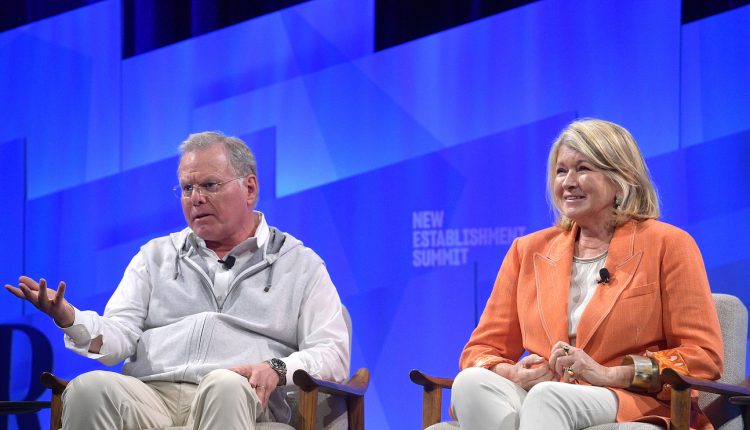 If you blinked, you missed it.

The average chief executive of an S&P 500 company had already earned more on the second working day of 2020 than the typical employee.

Last year, according to the AFL-CIO union, which analyzed Securities and Exchange Commission filings, CEOs of S&P 500 companies took home an average of $14.5 million. That translates as $278,846 per week, or $55,769 per working day.

Much of that pay came from stock. For instance, of the $2.28 billion that the number-one CEO on the AFL-CIO list, Elon Musk, made at Tesla


only $56,380 came from a salary. (The electric car maker says Musk didn’t make any money in 2018, even though it reported $2.3 billion to the SEC owing to the unusual way the company sets performance targets.)


David Zaslav, made a shade under $130 million, including $3 million in salary.

As for the typical employee, the median weekly earnings of the nation’s 118.4 million workers in the third quarter of 2019 was $919, according to the Department of Labor — translating to annual pay of $47,788.

To make it more of an apples-to-apples comparison, however, benefits should be included. A separate DoL survey of employers found that salaries and wages make up 69% of total employee pay. If you account for the value of paid leave, supplemental pay, insurance and retirement and savings at the same proportion as they cost employers, that’s another $16,725, taking the total pay for the typical worker to be $64,513.

Putting it differently, the average CEO made more by lunch on his or her second day than the average worker will for all of 2020.

A similar calculation was done by think tank the High Pay Centre in the U.K., which found the typical FTSE 100 CEO has also now surpassed the amount the average U.K. worker earns in a year.

On its numbers, the average FTSE 100 CEO earned £3.46 million while the median full-time worker was paid an annual salary of £29,559, meaning it took three working days for a CEO to take home an annual worker’s pay.

WhatsApp will stop support for these old devices from February 1