WhatsApp will stop support for these old devices from February 1 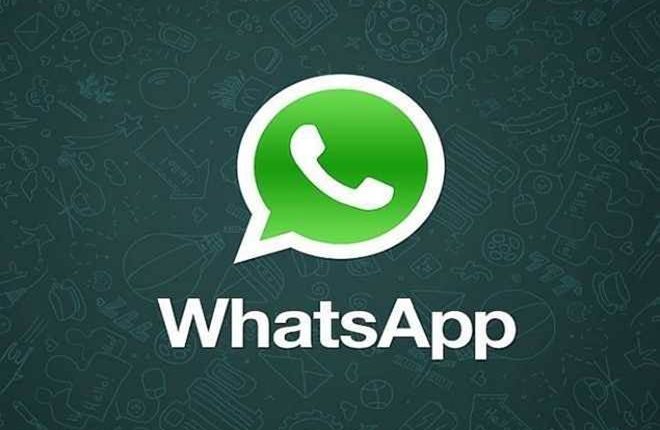 WhatsApp last year announced that some of the older devices might no longer be able to use its service. The Facebook-owned messaging service said it should be discontinuing support for Android devices that are OS 2.3.7-older from February 1, 2020. WhatsApp will also stop support for iOS 8 or lower devices. For KaiOS phones, it has asked users to update to 2.5.1+ versions if they wish to continue with the service. Plus, Windows devices no longer have WhatsApp from January 1.

What does this mean?

Basically, users of old devices like iPhone 4 will not be able to use WhatsApp on their phones. But those with iPhone 4S are still safe as the last OS update for these devices was 9.3.6. But given that the phone gets slow with iOS 8 onwards update, it is highly unlikely one will be able to operate WhatsApp. For Android users, there would be no support for anyone running Android Gingerbread phones. Google ended support for these phones in 2017, but WhatsApp ending support means that these phones will become feature-phones with barely any service. The bad news is for Windows users. None of the Windows Phones—mostly Lumia devices—would have WhatsApp from January onwards. Last year, WhatsApp also pulled out of the Microsoft store.

Is it the first time WhatsApp is doing this?

This is not the first of the discontinuation drives from WhatsApp. Earlier the company besides opting out of Microsoft store also pulled back support from Blackberry devices. Before this, it also discontinued support for Symbian devices like S60 and Nokia S40.

WhatsApp is not the only service to discontinue support for these devices. The operators for these phones have also discontinued updates. Google ended support for Gingerbread in 2017, Apple’s last update for iPhone 4 was in 2015. Microsoft ended support for Windows 10 Mobile on December 10, 2019. Before this, the latest update for Windows 10 was in October 2017. That means these devices no longer get security updates or patches from their manufacturers. Thus, hacking these devices is easy. Amidst the WhatsApp hacking scandal, it is pointless that the messaging platform continues to cater to such devices. More critical, WhatsApp has to keep its software up to date so that it can function on all devices, if it dumbs down its services for some phones, it will be dumbing it down for all.WhatsApp is still late to the game. Telegram discontinued support for most of these devices three years ago.

How many people will be affected?

There are only 0.3% Android users, who have Gingerbread as OS. Apple reports less than 5% of such phones in operation. The problem, however, is most old OS users are older people, and they would need to upgrade their phones.

Both Jiophone 1 and Jiophone 2 users can still use WhatsApp but only if they update to KaiOS 2.5.1+ version. A simple way to do this is to go to the settings option, click on the devices tab, and go to device information, and select software update. The device would update itself.

Techsplained @FE will feature weekly on Mondays. If you wish to send in queries that you want explained, mail us at ishaan.gera@expressindia.com. Follow us on Twitter @TechsplainedFE

Vijay Mallya cannot use pendency of plea to stall insolvency proceedings against him: SC