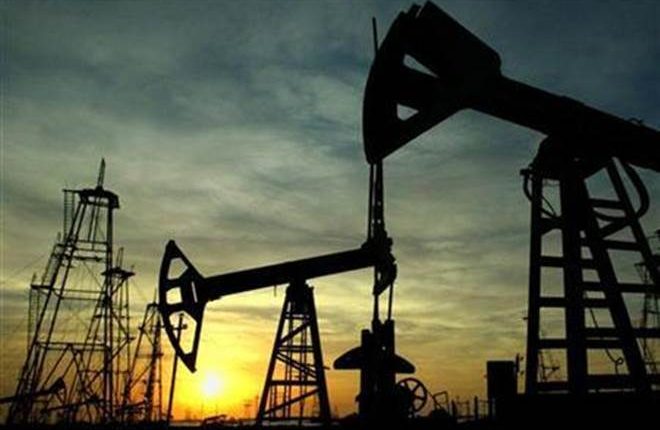 The global oil prices surged after a US air strike in Iraq killed a top Iranian commander, triggering geopolitical tensions. The brent crude rose nearly 3.5 per cent to surpass $69 per barrel level. The crude hit the day’s high of $69.16 per barrel and is currently trading around $68.50. Iranian Major-General Qassem Soleimani, head of the elite Quds Force and top Iraqi militia commander Abu Mahdi al-Muhandis were killed early on Friday in the air strike, triggering Iran’s Supreme Leader Ayatollah Ali Khamenei to vow revenge. The Brent crude may trade in the range of $73-$78 in the coming days if the situation boils further, the analysts said.

“Oil is likely to be on boil. Bad for large oil-importing countries especially those with large trade and current account deficit like India. Indian equities better take note. Risk aversion would spike sharply. Investors may again find comfort in mega-caps and shun ‘risky’ small and midcap equities. Globally risk assets to be pummeled. Safe havens like gold, Swiss Frank, Japanese yen likely to rise. Emerging Market currencies likely to be under pressure,” Ajay Bodke, CEO, PMS Prabhudas Lilladher said. The bond yields need to be watched as any FII outflows due to rising risk aversion may result in a sell-off there leading to their rise, Ajay Bodke added.

Also read: Air India sucking public money from one end, bleeds it from other: Maharaja got this much in equity

Meanwhile, the stocks of oil marketing companies (OMCs) saw a fall amid ongoing tensions in the Middle East. While HPCL fell 2.5 per cent, BPCL declined by 1.6 per cent. Similarly, RIL plunged 0.20 per cent, IGL and IOC also fell over 1 per cent in today’s trade.