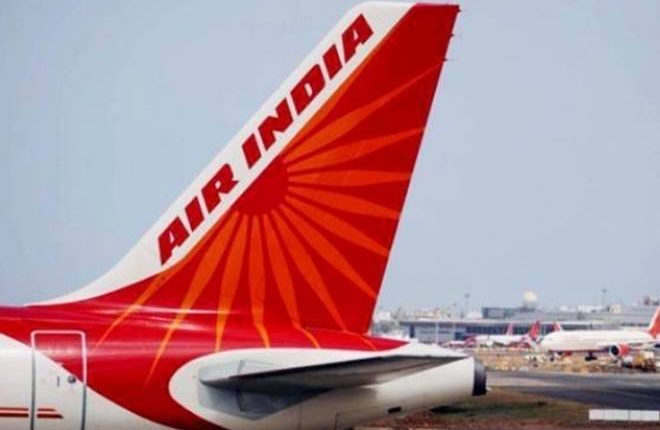 Air India chief Ashwani Lohani on Saturday said that “rumours” of the disinvestment-bound airline’s shutdown are “all baseless”, weeks after he told the Civil Aviation Ministry that the carrier’s financial situation was “grossly untenable” for sustaining operations. “Rumours regarding Air India shutting down or closing operations are all baseless. Air India would continue to fly and also expand and there should be no cause for concern whatsoever to travellers, corporates or agents.

Air India the national carrier is still the biggest airline of India,” the Air India Chairman and Managing Director tweeted. In a letter to the ministry last month, he had said, “It also needs appreciation that the overall financial situation is grossly untenable and the airline may not be able to sustain physical operations in the absence of immediate government intervention and support that we have been repeatedly requesting for in the recent past.” Civil Aviation Minister Hardeep Singh Puri had clarified on December 31 that the national carrier, which is incurring a loss of Rs 20-26 crore daily, will keep on running till it is privatised.

While Air India’s net loss in 2018-19 was around Rs 8,556 crore, its current total debt is around Rs 80,000 crore. “We made an attempt two years ago. That attempt proved to be less than successful. We have learnt from that experience. It is our endeavour now that we will be issuing an expression of interest in the coming few weeks. Hopefully, sooner than later,” Puri had said. In 2018, the government had proposed to offload 76 per cent equity share capital of the national carrier as well as transfer the management control to private players. However, the offer failed to attract any bidder when the deadline for initial bids closed on May 31, 2018.

Therefore, the Centre re-started the disinvestment process this year. The Centre plans to divest its entire stake in Air India this time so as to make it attractive for private entities. At a meeting with some 13 Air India unions in Delhi on Thursday, Puri had said that the government was trying to address the concerns of the employees regarding issues such as job protection post privatisation.