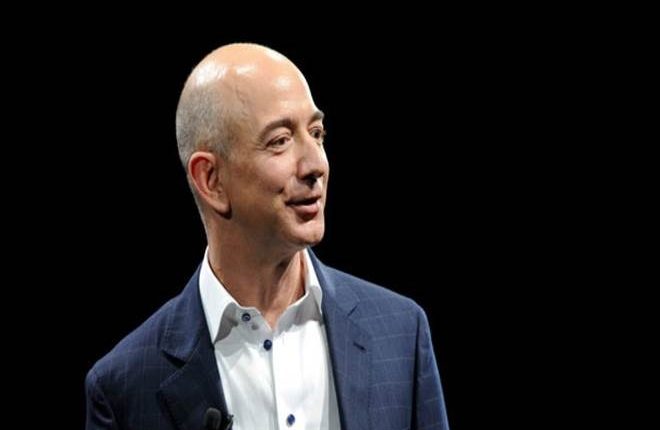 Amazon founder Jeff Bezos retained the top spot as the world’s richest person towards the end of 2019 with a total of  $115 billion. Following him was Microsoft founder Bill Gates with a fortune soaring to $113 billion and French fashion mogul Bernard Arnault with a net worth of $105 billion, according to Bloomberg Billionaires Index. The top 500 richest in the world also added $1.2 trillion to their overall net worth, which is one-fourth more than their previous total net worth. The wealth of 500 richest people in the world now stands at $5.9 trillion, according to Bloomberg.

Facebook fame Mark Zuckerberg, philanthropist Bill Gates, and LVMH chief Bernard Arnault were among the top gainers of the year with Bernard Arnault even making it to the centi-billlionaire club, becoming the third person in the world to achieve that feat. He, along with Bill Gates and Jeff Bezos, is in the world’s elitist club with wealth breaching $100 billion mark each. French magnate Bernard Arnault saw his wealth soar by $36.5 billion in 2019. On the other hand, Mark Zuckerberg, whose wealth jumped by $27.3 billion also made a tremendous leap in increasing his wealth and got richer by $22.7 billion than he was at the start of 2019.

Eight out of ten richest people in the world belong to America, according to the Bloomberg Billionaires Index.

The richest in India