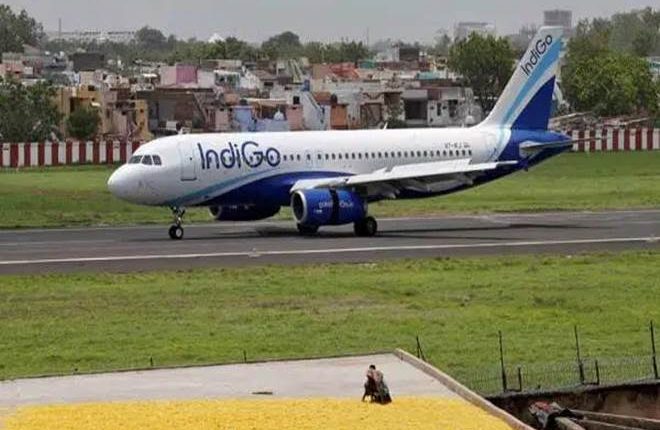 InterGlobe Aviation, the parent company of IndiGo, said on Friday it would hold an extraordinary general meeting (EGM) on January 29 for amending its article of association (AoA) on a requisition made by co-founder Rakesh Gangwal, who is locked in a bitter dispute with partner Rahul Bhatia over the control of the airline.

Gangwal’s RG group is seeking a removal of the clauses that give the right of first refusal of shares to partner Bhatia whenever the former intends to sell. The RG Group owns a 37.02% stake in InterGlobe Aviation, while Bhatia holds 37.92% in the country’s largest domestic carrier through his company InterGlobe Enterprises (IGE). Industry experts see the move as a precursor to an exit by Gangwal from the airline. Although the shareholder agreement between Gangwal and Bhatia expired in October, the AoA still continues.

Since the notice is for the amendment of the AoA, it will be a special resolution that would require that votes in favour be not less than three times of the votes cast against the resolution.

The spat between both the promoters became public on July 8 when Gangwal had levelled allegations of corporate governance lapses against Bhatia and the IGE Group. He alleged that Bhatia had carried out related party transactions (RPT) without the approval of the audit committee. In his complaint, Gangwal had sought intervention of the ministry of corporate affairs and markets regulator Sebi. The allegations were, however, rejected by Bhatia, who insisted his IGE Group followed all the stipulated norms.

Earlier, the RG group had sought an EGM on May 22, 2019, requiring directors and senior management to follow the governance code and new policies on the related party transactions. However, the request was turned down by the board of directors, headed by former Sebi chief M Damodaran.

The AoA has been a flashpoint between the two, with Gangwal alleging it gives the Bhatia camp all powers over functioning of IndiGo. Bhatia, on the other hand, called it an attempt to dilute the controlling rights of the IGE group.

In October, Bhatia invoked arbitration, seeking damages from Gangwal for non-compliance of shareholders agreement and the AoA. The proceedings are currently taking place at the London Court of Arbitration.

IndiGo is also facing scrutiny from the aviation regulator, which has prohibited the airline from adding new routes or flights until it replaces all faulty aircraft engines.

‘Nothing is ever his fault, everyone is out to get him.’ Our brother inherited our late mother’s home and it was repossessed. He’s now in prison — do I send him money?