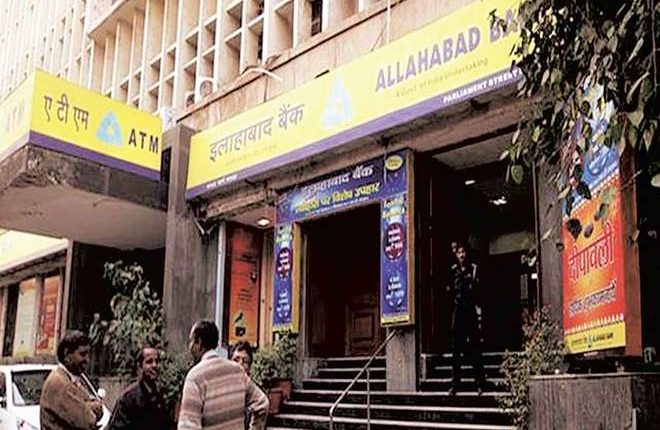 As part of the merger of Allahabad Bank with Indian Bank, harmonisation of banking products, policies and processes for the amalgamated entity is likely to be completed by mid-February. Harmonisation of policies, product and processes is getting approved at the level of committees formed by the two banks. As many as 32 independent committees, comprising members from both the banks, have been set up for harmonising all products, both asset and liability sides, policies and processes to ensure that pre-amalgamation activities are properly handled.

The merger is progressing well. SOPs (standard operating procedures) harmonisation is work in progress. For some policies, the harmonisation has already been done. We are taking the best of both the banks. The committees have finalised the drafts,” a senior Allahabad Bank official told FE, requesting anonymity.

For synchronisation, there are three layers of committees. At the operational level, lower level committees for various departments meet. If there is any variant at these committees, the subject goes to higher-level committees, which are the steering committees comprising general managers of both the banks.

At the top, there exists an apex committee to take any major policy decision. The apex committee, where the managing director of Indian Bank, executive directors and general managers of both the banks are there, meets every fortnight.

The proposed merger will make the merged entity the country’s seventh-largest bank. The entity is likely to become operational from April 1, 2020. “May be before February 15, we should be in a position to complete the harmonisation of policies, processes and products,” said the official cited above.

“There are different HR-related policies at the two banks like transfer policies, promotion policies and welfare policies — all these will be harmonised. The best of both the banks will prevail,” he pointed out. The board of the combined entity will have to approve all the harmonised policies so that they can take effect.

Some industry insiders had earlier expressed concerns over the government’s decision to merge Allahabad Bank with Indian Bank, as the two lenders have completely different areas of operations and organisational culture. Sources close to the merger process, however, said so far there has been a good progress as they do not have much of an overlaps in terms of geography.

As the development of IT infrastructure for the merged entity will take time, the process will continue for six months after the completion of amalgamation. On the technology front, the banks have worked out a model, where Indian Bank’s data centre will remain. Both the lenders have the same IT platform, TCS BaNCS 24.

For the merger to become seamless, independent experts have been appointed to determine the share swap ratios. “By the end of January, the share swap is expected to be finalised,” the Allahabad Bank official said.