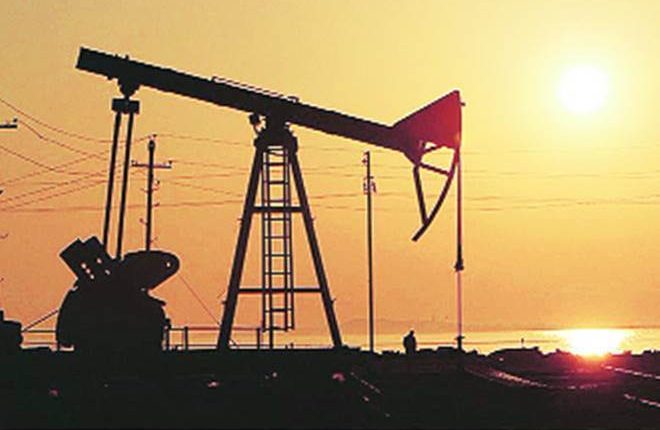 The Indian government has discussed measures to reduce dependency on Gulf for meeting its oil demand with the global oil supplies anticipated to get disrupted in the wake of the killing of Iranian commander, General Qassem Soleimani, in a US drone strike in Baghdad. Following the death of Iran’s top commander, senior officials of the Finance Ministry and the Ministry of Petroleum and Natural Gas met on Friday to assess the impact and review contingency measures, The Indian Express reported. The government has reviewed both short-term and long-term measures to reduce dependence on the West Asian region, a senior government official said, the newspaper reported.

While India already has talks in progress with Russia for crude supplies, it is also looking for alternative import options, including a status update on an agreement entered into with the US. India chiefly imports oil from Iraq, Saudi Arabia, Iran, and the United Arab Emirates and the quartet-formed geographical region is likely to get impacted by the recent developments in Iran and the United States’ rift. A $10-per-barrel increase in the price of crude oil will result in slipping of India’s growth by 0.2-0.3 percentage points and widen the Current Account Deficit (CAD) by $9-10 billion dollars.

“While Indian refineries import crude oil from diverse sources, depending on their technical and commercial considerations and keeping in view the domestic requirement, imports from the OPEC bloc has progressively been brought down from 85.4% in FY17 to 75.4% in the April-September period of FY20,” the newspaper cited a government official as saying. The official also signalled that Indian refineries are encouraged to import crude oil from other sources such as the US, Canada and Mexico.

Future Retail board approves raising funds up to $500 million