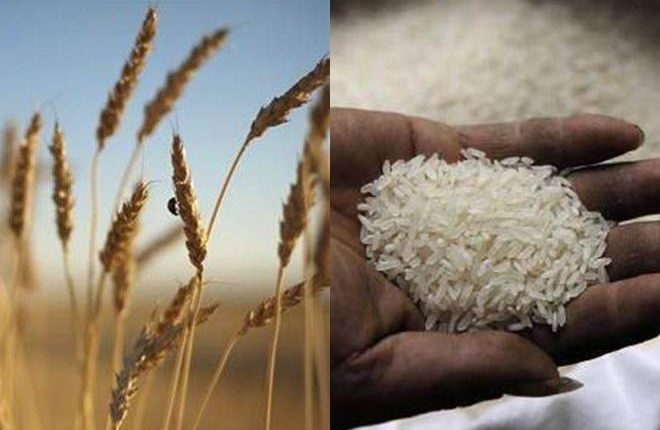 The death of Iran’s most powerful military commander could send jitters to India’s multi-billion dollar basmati rice export industry. With dues soaring over Rs 800-900 crore, industry insiders have said that the news of the assassination of Qassem Soleimani could make matters worse for an industry which sent one-third of its total shipments in FY19 to the Gulf country. “We have already been facing payment problems from Iran due to the US financial sanctions on account of the latter’s nuclear programme. This news may make things worse,” The Indian Express cited industry sources as saying. Of India’s total $4.71 billion shipments in 2018-19, one-third of it went to the Islamic republic i.e, $1.56 billion worth shipments were exported by Iran alone.

“The outstanding dues had crossed Rs 1,300 crore at one point. They settled some payments, but we don’t know how things will pan out from here,” the newspaper reported. Other than Basmati, the two nations also trade tea and soybean. In FY19, India exported tea worth $153.68 million to Iran. The former also sent soybean meal to the Gulf country and the volumes went up from 22,910 tonnes in 2017-18 to 508,050 tonnes in 2018-19. Indian sugar mills also look up to Iran as a potential buyer.

Meanwhile, the Indian government is looking for an alternative oil supply following the killing of the Iranian commander. With anticipations that oil prices will surge, the Indian government discussed measures to reduce dependency on the Gulf region for meeting its oil demand. In a meeting on Friday, senior officials of the Finance Ministry and the Ministry of Petroleum and Natural Gas assessed the impact and reviewed contingency measures, The Indian Express reported. The government also reviewed both short-term and long-term measures so that its oil demand is met from regions other than the West Asian region, a senior government official said, the newspaper reported.