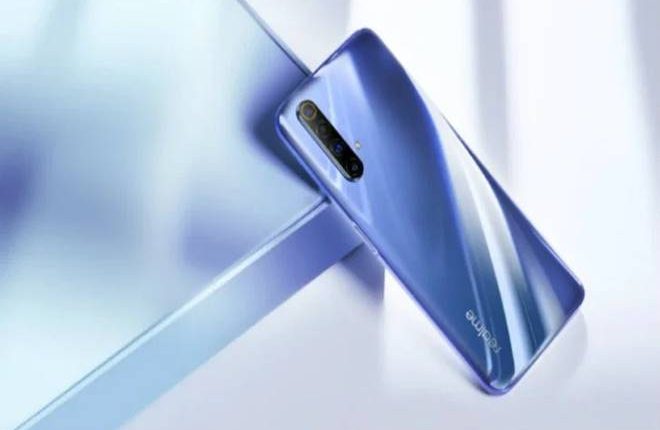 According to the leaks that have surfaced online, the Realme X50 will come in two different colours. It will be available in a blue colour variant as well as in the Polar colour option. The Realme X50 is priced at CNY 2,799 (approx Rs 28,000). The smartphone brand has been known for its budget smartphones as they have done well in India. Realme competes with the likes of Xiaomi, which is one of the hottest selling smartphone brands in India.