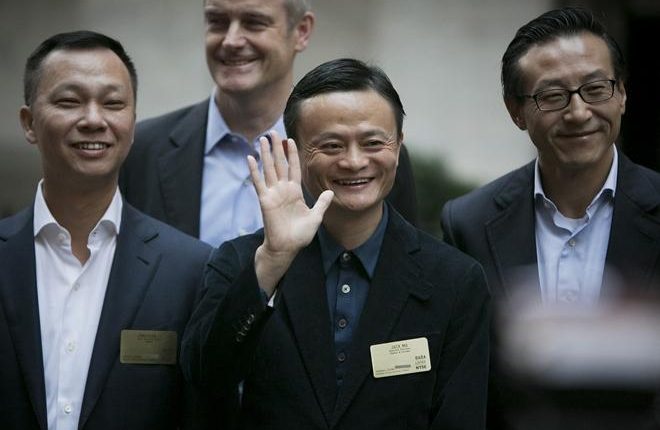 In June last year, MAS had announced it will issue five digital banking licenses marking the “next chapter in Singapore’s banking liberalisation journey,” MAS said in a statement. “With innovative business models and strong digital capabilities, these players can cater to under-served segments of the market,” it said. Overall, the five new licenses will include up to digital full bank licenses requiring a capital of $1.5 billion and up to three digital wholesale bank licenses requiring a capital of $100 million.

Ant Financial is looking to secure around $1 billion for a new fund to invest more in growing markets including India and Southeast Asia, DealStreetAsia had reported in November last year. The Chinese startup ecosystem for the past few years has attracted millions of dollars and caught the world’s attention with the frantic deal-making activity. However, the pace went down in almost last 12 months with funding level dropping from around $45 billion in Q2 2018 to around $6 billion in Q2 2019, according to KPMG Venture Pulse Q2 2019 report.