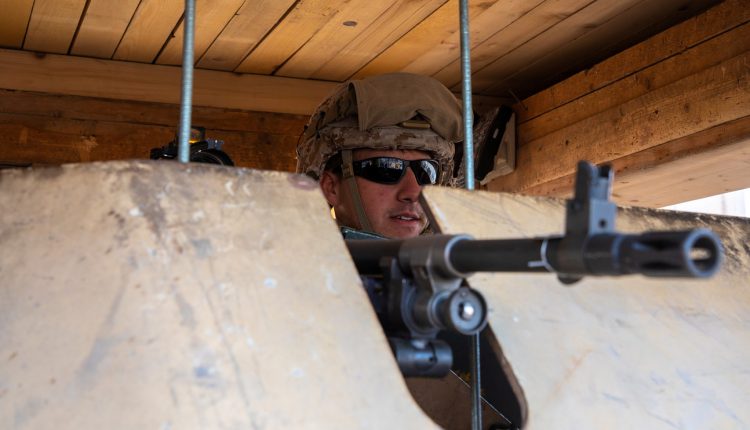 The Associated Press reported an airstrike killed Gen. Qassem Soleimani, head of Iran’s elite Quds Force and architect of its regional security apparatus. Also killed was Abu Mahdi al-Muhandis, deputy commander of Iran-backed militias in Iraq known as the Popular Mobilization Forces, or PMF, and at least five other people.

The militia blamed the U.S. for the attack. Washington had no immediate response, but President Donald Trump earlier this week vowed Iran would be held “fully responsible” for the recent attack on the U.S. Embassy in Baghdad by Iranian-backed militias.

Their deaths are a potential turning point in the Middle East and if the U.S. carried them out, it represents a drastic change for American policy toward Iran after months of tensions.

Thursday’s airstrike set off immediate speculation of serious military reprisals — and potentially all-out war — against U.S. targets around the Persian Gulf by Iran and Iranian-backed militias in Iraq.

“Equity futures are tanking, gold futures are surging — as the geopolitical risk Index rockets higher,” Stephen Innes, chief Asia market strategist for AxiTrader, wrote in a note. “This is more than just bloodying Iran’s nose. This is an aggressive show of force and an outright provocation that could trigger another Middle East war. Indeed we are waking up to a less safe world than it was only hours ago.”


and the global benchmark, Brent crude for March delivery


, each surged immediately following the news.

The Associated Press contributed to this report.

Shriram Transport to raise up to Rs 1,000 crore via NCDs