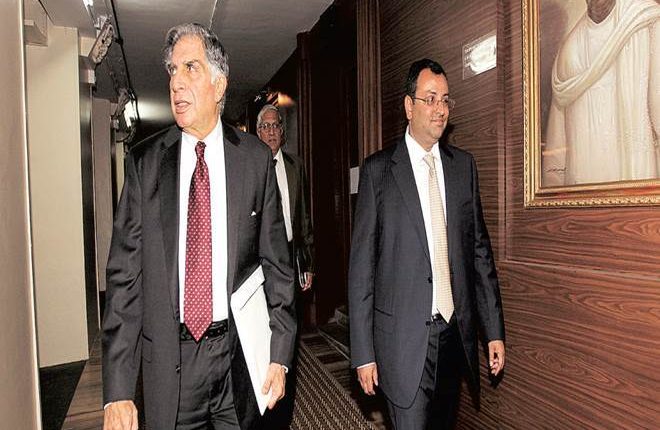 Tata Sons on Thursday moved the Supreme Court seeking a stay on the re-instatement of Cyrus Mistry as executive chairman and appealing against his re-instatement, immediately, as director of Tata Sons and three group companies.

The holding company for the Tata Group wants the appellate tribunal’s December 18 order, that directed the re-instatement of Mistry, to be quashed. It has argued the relief given to Mistry was “completely inconsistent with the annals of corporate law, reflects non-appreciation of facts and is untenable in law”.

Other Tata group companies and directors, including Tata Trusts and Tata Sons chairman emeritus Ratan N Tata, are also likely to file separate appeals this week seeking urgent relief ahead of the TCS board meeting on January 9.

The board is meeting to consider the third quarter earnings and would also need to decide on the re-instatement of Mistry as a director. The parties may mention the appeals for urgent hearing on January 6, when the court re-opens after winter vacation.

Tata Sons said the National Company Law Appellate Tribunal (NCLAT) had set aside the NCLT’s judgment without even discussing its findings and reasoning, and granted relief which has set a “dangerous legal precedent, is detrimental to the interests of Tata Sons and its members”. It said: “The NCLAT order in one stroke of the pen, pulled down the governance and corporate structure of Tata Sons so painstakingly put together by its founders, in the spirit of trusteeship and responsibility, in the course of last one century”.

Tata Sons pointed out that restoring Mistry for his remaining term, which has come to an end, is “a recipe for disaster, for the reason that it will create unnecessary confusion in the working of companies and lead to more conflict…”

The direction restraining ‘Ratan N Tata’ and ‘the nominee of the Tata Trusts from taking any decision in advance which requires majority decision of the Board of Directors or in the Annual General Meeting’ is wholly nebulous and seeks to stifle the exercise of rights of the shareholders and board members, resulting in their disenfranchisement which cripples corporate democracy,” Tata Sons stated in its appeal.