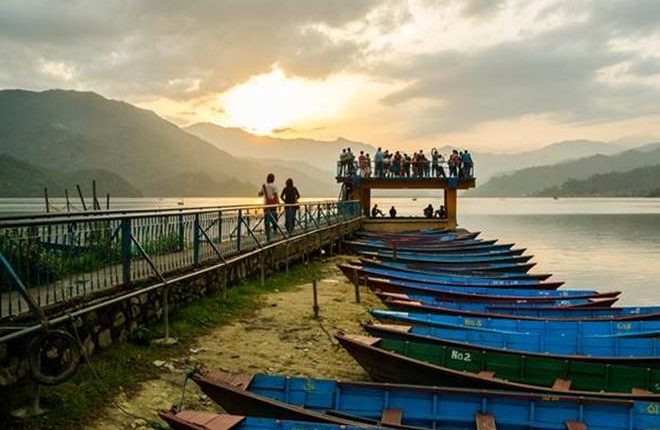 Even amid a major slowdown, the tourism industry has been consistently providing cushion to the ailing economy. While foreign tourist arrivals surged 3.2 per cent on-year during January-November 2019, the foreign exchange earnings shot up by 7.4 per cent in the same period. “The Government has substantially reduced the visa fee on e–visa to increase tourism competitiveness of the country,” said a statement by the Ministry of Tourism. In another step to boost tourism in the country, the government has also reduced GST on hotel rooms with tariffs of Rs 1,001 to Rs 7,500 per night to 12 per cent and those above Rs 7,501 to 18 per cent.

On the back of continuous efforts to increase tourism in the country, India’s rank in the Travel & Tourism Competitiveness Index (TTCI) of World Economic Forum has moved from 65 in 2013 to 34 in 2019. While the lack of proper infrastructure and connectivity is often underlined as a roadblock for the tourism industry, the development of thematic circuits comprising 77 projects is being undertaken under the Swadesh Darshan Scheme.

Opening more than 120 mountain peaks for mountaineering and trekking, integrated development of identified pilgrimage destinations, the “Adopt a Heritage: Apni Dharohar, Apni Pehchaan’’ project, are the other initiatives taken by the government in recent years to ramp up tourists’ arrival in India.

After the abrogation of Article 370 from the UTs of J&K and Ladakh, the government has also planned to develop it as a tourism hub. Such hubs lead to employment generation on a high scale. “Travel & tourism generated nearly 26.7 million jobs in India in 2018. The industry is also likely to reach Rs 35 trillion by 2029,” said Yogesh Mudras, Managing Director, Informa Markets. Apart from being a large employment generator and a vital source of foreign exchange, tourism in India has significant potential considering the rich cultural and historical heritage, variety in ecology, terrains, and places of natural beauty spread across the country.