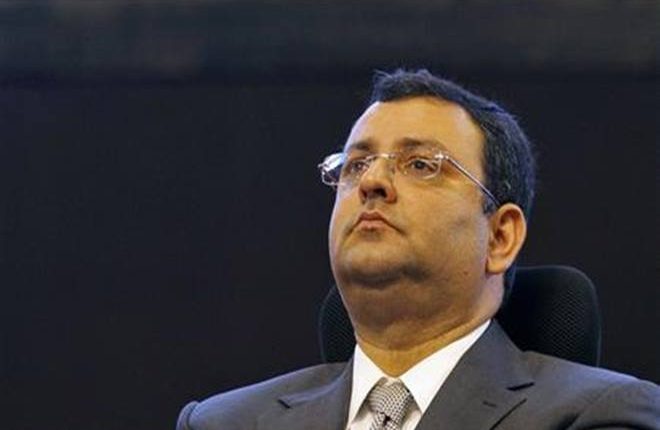 Tata Sons said that it has moved the Supreme Court challenging NCLAT’s order to reappoint Cyrus Mistry as chairman and director, news agency PTI reported. An urgent hearing has been sought on January 6, 2020, by the counsel of Tata Sons after the Supreme Court reopens post the winter break, CNBC TV-18 reported. In addition, the hearing of the petition filed by Registrar of Companies, seeking modifications in the order in which Cyrus Mistry was reinstated as the executive chairman of Tata Sons, has been adjourned by NCLAT till Friday, PTI also reported.

The corporate affairs ministry has been asked by the two-member bench to submit details of the definition of private and public companies under the rules of the Companies Act. A clarification on the paid-up capital requirement for the same has also been asked by the bench headed by Chairman Justice S J Mukhopadhaya.

In December, NCLAT had reinstated Cyrus Mistry to the position of executive chairman of Tata Sons and director of the Tata Group of companies for the remainder of his tenure. Cyrus Mistry was sacked both as executive chairman and director in 2016. The NCLAT held Cyrus Mistry’s sacking and the subsequent appointment of N Chandrasekaran to the top post at Tata Sons illegal. It set aside a July 2017 order by the Mumbai bench of the NCLT, which had upheld Cyrus Mistry’s removal from his positions at Tata Sons and other Group companies. Cyrus Mistry had petitioned that his ouster was not in accordance with the Companies Act. He had also alleged gross mismanagement across Tata Sons.