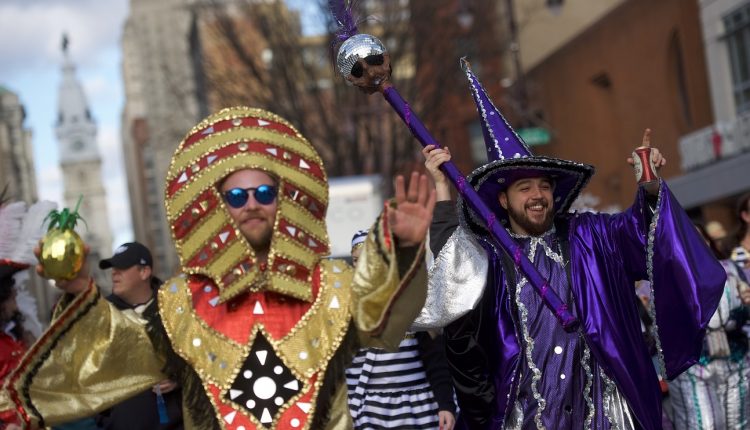 On the first working day of 2020, let’s take a moment to appreciate the virtues of a vice: laziness.

Say what you will about new year’s resolutions, but last year, letting a boring old S&P 500-tracking index fund do its work was one of the best investment decisions around.

Including dividend reinvestment, the S&P 500


returned 33% in 2019, outperforming virtually every national index and very nearly every investment strategy.

For the decade, according to Deutsche Bank, the S&P 500 returned a cool 256%, and the tech-heavy Nasdaq Composite

So the obvious question is, can the gains continue?

Tim Duy, a University of Oregon professor who closely tracks the Federal Reserve, plotted the return of the S&P 500 on a logarithmic scale to show that the current gains are nothing like the acceleration from the late 1990s.

“This doesn’t surprise me as I think fears of financial excess are overplayed, effectively a case of fighting the last war,” he writes. Duy also notes the level shift down since the 2007-09 recession, which he says is suggestive that a less optimistic view of the world, has already been priced into the market.


exploited those who celebrated the new year in Times Square by charging $30 for pizza.

Need to Know starts early and is updated until the opening bell, but sign up here to get it delivered once to your email box. Be sure to check the Need to Know item. The emailed version will be sent out at about 7:30 a.m. Eastern.