Warning: Airlines in India may shut down if this practise continues, says Aviation Minister 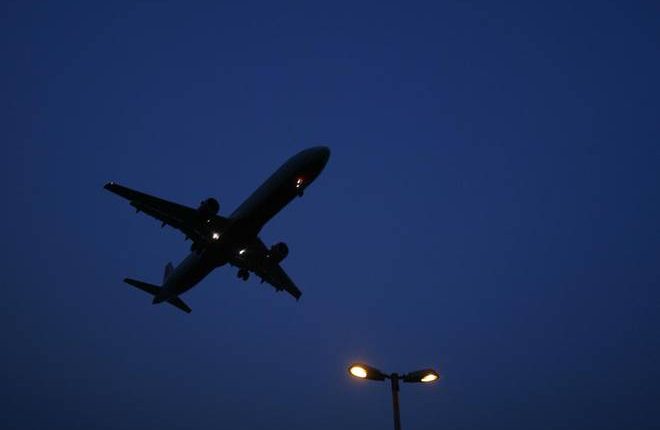 In the backdrop of Indian airline companies reporting huge losses in the second quarter of 2019-20, Aviation Minister Hardeep Singh Puri said on Tuesday that “some predatory pricing is taking place” in airfares and the government is concerned that if this continues, more airlines will shut down. He, however, ruled out any government plan to regulate fares. “The interesting thing that we have observed is that on Delhi-Mumbai route 20 years ago the average fare was of Rs 5,100. Today, the average fare is Rs 4,600. Some predatory pricing is taking place. It means people are selling tickets below their cost,” Puri told reporters.

“One of our concerns is that if there is predatory pricing, then the airlines will stop functioning. This is not Air India’s problem only. Jet Airways got shut down. Before that, it was Kingfisher airline,” he said. IndiGo and SpiceJet, India’s two biggest airlines, reported Rs 1,062 crore and Rs 463 crore loss respectively in the second quarter of 2019-20. Other airlines have also reported losses in Q2 of this financial year.

When asked if the minister thinks that predatory pricing is the reason for ill-health of the airlines, the minister replied, “No, there are many reasons… predatory pricing is one of the factors. But a profitability of an airline is dependent on number of things.” Asked if the trend of predatory pricing has come down after regular discussion with the airlines, he replied, “Oh yes, absolutely.” “It is constant battle. An ideal situation from an airline’s point of view is that they grow and they are also able to charge more fares. What fares they charge is their business. Our advice to them is to charge realistic fares,” he added.

“It should not be too high. And it is not in your business interests if you are imposing predatory fares,” he said. When asked if the government is planning to regulate fares, the minister replied in the negative. “No regulation. It has to be done within deregulation system…. If I put a cap on fare, the airline will start charging that cap only… that cap will become the normal fare,” the minister said.

“So, within a deregulated structure, we have to bring about an equilibrium,” he noted. “Government, periodically, at my level or at secretary’s level, we sit down with the main aircraft operators and tell them it is in your interest not to allow such practices which undermine the civil aviation sector,” he said.