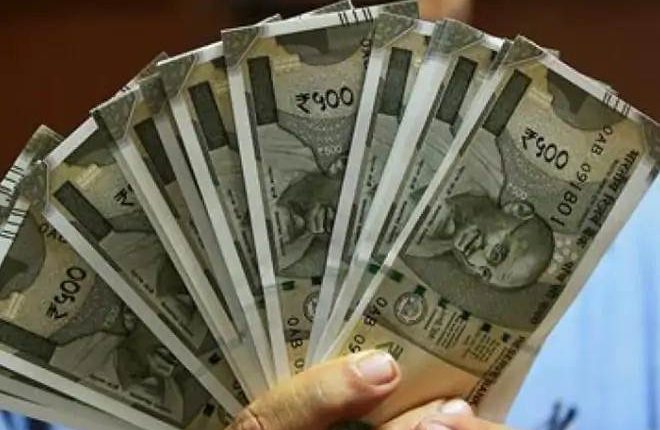 The rupee kick started 2020 on a positive note with gains of 14 paise against the US currency on the first trading day of the New Year on Wednesday. The domestic currency settled at 71.22 against the previous close of 71.36 as positive macro data and optimism over the US-China trade deal boosted the investor sentiment. “India’s rupee rises in thin holiday trading as the nation’s current-account gap narrowed in the last quarter. The CAD was USD 6.3 billion in the July-September period, or 0.9 per cent of gross domestic product, lower than the median USD 7.10 billion deficit estimated and compares with the previous quarter’s USD 14.2 billion, or 2 per cent of GDP,” said V K Sharma, Head – PCG & Capital Market Strategy, HDFC securities. Meanwhile, Indian equity markets also started the New Year on a high note.

The 30-share BSE Sensex ended the day higher by 52.28 points, or 0.13 per cent, at 41,306.02. The broader NSE Nifty closed 14.05 points, or 0.12 per cent, higher at 12,182.50. Foreign funds pulled out Rs 1,265.10 crore from the capital markets on a net basis, while domestic institutional investors bought shares worth Rs 585.07 crore on Tuesday, provisional data showed. Traders said the rupee gained support amid positive developments on the US-China trade deal front.

US President Donald Trump on Tuesday said that a partial new US-China trade agreement will be signed in the middle of this month, announcing that he will also then travel to China for continued talks. “I will be signing our very large and comprehensive Phase One Trade Deal with China on January 15,” Trump tweeted. The dollar index, which gauges the greenback’s strength against a basket of six currencies, rose 0.54 per cent to 96.90. The 10-year government bond yield was at 6.50 per cent. The Financial Benchmark India Private Ltd (FBIL) set the reference rate for the rupee/dollar at 71.2740 and for rupee/euro at 79.8830. The reference rate for rupee/British pound was fixed at 93.4835 and for rupee/100 Japanese yen at 65.59.

Warning: Airlines in India may shut down if this practise continues, says Aviation Minister