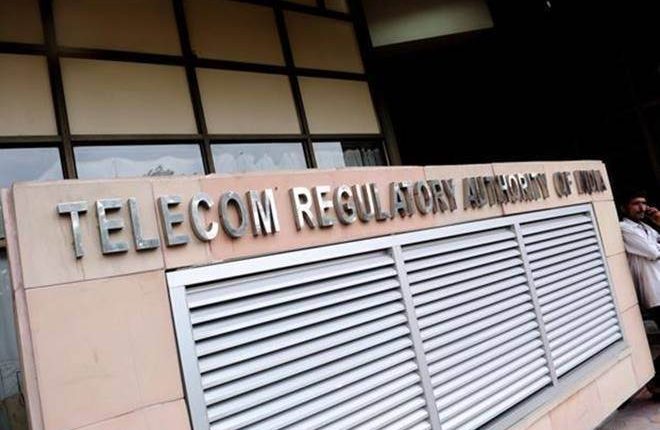 In the second major change in a year, Trai had capped individual channel subscription at Rs 12 per month, down from the earlier Rs 19, and capped channel bundle discount to 33 per cent, among other moves. The moves are effective from January 1 and analysts had opined this will reduce cable TV subscription charges by 14 per cent. “We want a stable and consistent regulatory regime for us to strategise better,” N P Singh, the IBF president and the head of Sony Pictures Networks India, told reporters. He added that such a move will stifle content creation, impact jobs and also economic growth.

He said Trai has come out with 36 tariff orders in the 15 years of its existence, and termed a few of the recent decisions as “arbitrary” taken without any data or consumer insights. The new set of guidelines are biased against bouquet offerings and the regulations should be non-discriminatory, he said.

Singh said the industry had fully supported last year’s pricing move by Trai, incurred an expenditure of Rs 1,000 crore in stakeholder education efforts and also lost over 12 million subscribers. Expressing surprise at a change in regulation, he said Trai had itself in the past promised for a two-year moratorium on prices. “Future of the sector is in jeopardy with such micro-regulation,” Discovery Asia-Pacific’s Megha Tata said at the same news conference, which had 10 top executives representing various networks on the dais.

TV Today’s Aroon Purie said broadcasting is not an essential commodity such as cereals and pulses, and pricing should be left to market forces. He asked the government to “encourage” this important sector and not to “suppress” it. Star India Chairman Uday Shankar said such a move will lead to a dip in investments in content and also shuttering of the small channels.

The industry executives, however, declined to quantify the financial impact of the new Trai order. Singh was unsure if it will indeed lead to a reduction in prices for end consumers. Singh said only a fourth of the charges paid by the consumers come to the broadcasters who invest in content and a bulk 65 per cent is taken by the distributors.

Zee Entertainment Chief Executive Punit Goenka questioned if such a move by the regulator is in consonance with the Narendra Modi government’s ease of doing business agenda and also raised doubts if it will benefit the end consumer. Dismissing that the news conference was a show of strength, Shankar said the last time the industry had come together in such force was in 2010 during the digitisation drive, and underlined that it was for a “constructive” purpose.

Alleging that the latest move is “funny” because it has been necessitated to cover up for earlier “mess”, he termed parts of the new move as “ludicrous”. Apart from the persuasion efforts, the industry will be using all its “constitutional rights” to pursue the matter, Shankar said when asked about the way ahead.

‘I refuse to believe all men are bad.’ What happened when a male venture capitalist sent a female entrepreneur naked selfies