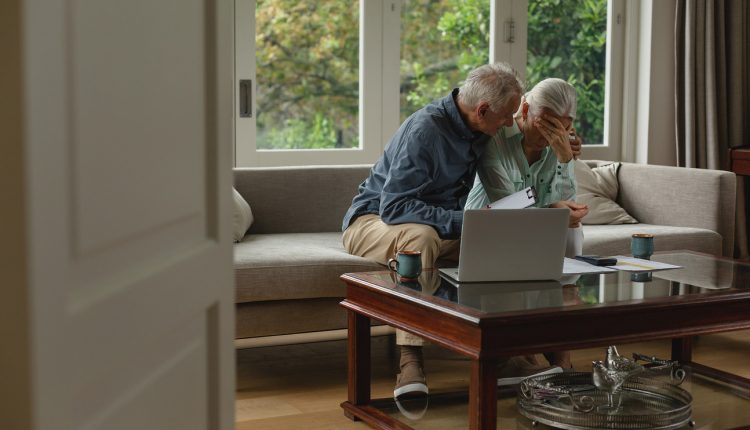 Increasingly, commentary and studies are focusing on the trends in retirement well-being over the last decade. Last week’s column showed that the wealth for households in the middle of the wealth distribution actually declined for late boomers in their early 50s compared with that for earlier cohorts at a similar age.

I was curious how the middle income households were doing according to the National Retirement Risk Index (NRRI) that the Center for Retirement Research maintains. The NRRI is based on data from the Federal Reserve’s “Survey of Consumer Finances” and is constructed in three steps: 1) projecting a replacement rate — retirement income as a share of preretirement income — for each household; 2) constructing a target replacement rate that would allow each household to maintain its preretirement standard of living in retirement; and 3) comparing the projected and target replacement rates to find the percentage of households at risk.

Overall, the NRRI shows that half of today’s working-age households are at risk of not being able to maintain their standard of living in retirement. This percentage is much higher than before the Great Recession, but improved from the peak in 2010.

Why are the middle-income households doing so poorly? The story hinges on homes and equities. In the NRRI, Homeownership and home prices have a significant impact because households are assumed to access their home equity at retirement by taking out a reverse mortgage. The house is the major asset for middle-income families, and this asset took a beating when the housing bubble burst. And, while house prices have rebounded, they have not returned to their previous levels in many parts of the country.

In contrast, equity prices have increased dramatically. The stock market has more than quadrupled since it bottomed out in March 2009. However, these gains have been concentrated in the top third of the income distribution, which holds about 87 percent of all equities.

It’s easy to tell a good story about retirement security if the focus is on the top half of the income distribution. It’s much harder if looking at the population as a whole.