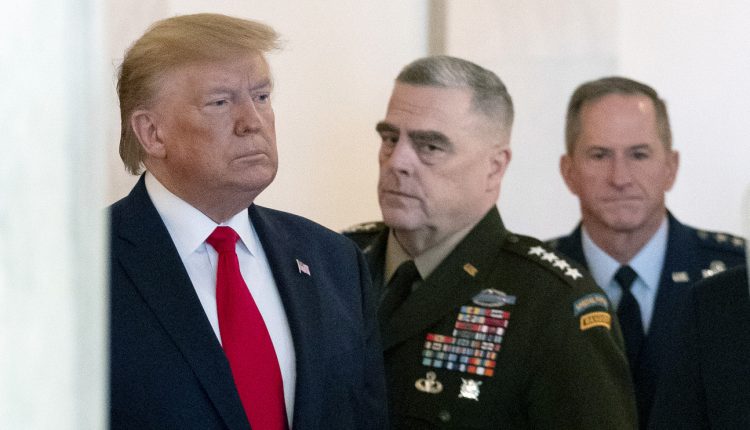 When it became clear Iran had inflicted no casualties, there was relief, according to administration officials. At a press conference the following morning, the president spoke of new sanctions on Iran but no new military strike, moving the two longtime antagonists, for the moment, back from the brink of war.


Trump, according to associates, said after the strike that killed Soleimani that he’d been under pressure from Senate Republicans he views as important supporters in his impeachment trial.

Days earlier, the U.S. had killed the leader of the foreign wing of Iran’s Islamic Revolutionary Guard Corps.

The speed at which events unfolded shows the influence of the new team of senior national-security and military advisers now surrounding the president. The group, including new Secretary of Defense Mark Esper, new chairman of the Joint Chiefs of Staff Mark Milley and new national-security adviser Robert O’Brien, along with Secretary of State Mike Pompeo, backed the president’s decision to kill the top Iranian military commander and moved swiftly to carry it out.

The new team was cohesive and less inclined than its predecessors to push back against the president’s wishes, according to administration officials and others consulted by the White House. They also were less likely to consult in advance with other administration, Pentagon or State Department officials, congressional leaders or foreign allies, some of these officials said.

Iraq calls on U.S. to embark on troop withdrawal