HCC lenders to hive off Rs 2,100-crore of company’s debt into third-party SPV 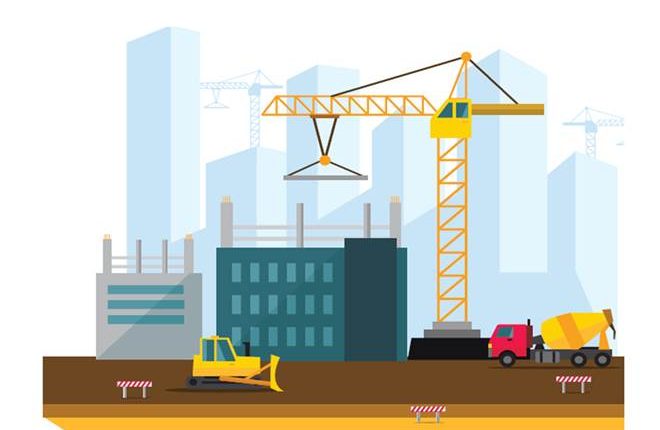 Lenders to infrastructure major Hindustan Construction Company (HCC) will carve out around Rs 2,100 crore of the company’s debt and some of its arbitration proceeds into a third party-controlled special purpose vehicle (SPV). As a result, the company may write-back some provisions made during the January-March quarter of 2019.

“Pursuant to the debt carve-out, HCC’s balance sheet will stand significantly deleveraged with no debt servicing obligations expected for the next 33 months. HCC will continue to work to realise its underlying assets to further improve its credit profile, allowing it to more substantively participate in India’s infrastructure rollout programme,” the company said.

The tenure of the debt at the SPV will be up to 10 years and repayments will be done through the proceeds received as arbitration awards, and it is expected to yield a better internal rate of return than the one currently offered by HCC. The proposal to hive off the debt into an SPV in a “slump sale” is awaiting final approval from lenders. The move “will significantly deleverage the company and address its asset-liability mismatch,” the company said on Friday.

In March last year, the board had approved monetising awards and claims through an SPV controlled by investors, led by global investment firm BlackRock. “Subsequently, shareholders’ approval was taken to transfer awards and claims amounting to Rs 2,082 crore in exchange for a cash consideration of Rs 1,750 crore. The extent of deleveraging is far greater in the case of the carve-out transaction than in the case of the monetisation transaction. The company is still engaged in discussions with investors and a curtailed monetisation transaction with an investor-led consortium, subject to lenders’ approvals, may also be pursued at a later stage,” the company said.

Earlier this week, the infra major disclosed to the exchanges that its current default amount stood at around Rs 277 crore. FE in November had reported that SBI has recognised HCC as a bad asset. HCC began defaulting on loans in April 2019. Meanwhile, the company has been plagued by non-payment of arbitration awards. Currently, HCC has dues from the National Highway Authority of India and other companies of over Rs 4,000 crore in arbitration awards, a company official said.

Last year, the company had filed a petition in the Supreme Court, challenging the constitutional validity of an amendment to arbitration laws which put automatic stay on arbitration payments in the event of any legal proceedings, which delayed payments. In November last year, the Supreme Court ruled in favour of HCC allowing the company to receive proceeds worth Rs 1,584 crore.

As on Friday, HCC, which is involved with some of India’s big ticket projects, has a market capitalisation of Rs 1,563 crore. Shares of HCC closed at Rs 10.33 on Friday, down 0.6%.

Analyst Corner: On ASTRA, maintain ‘hold’ with a Target Price of Rs 1,075