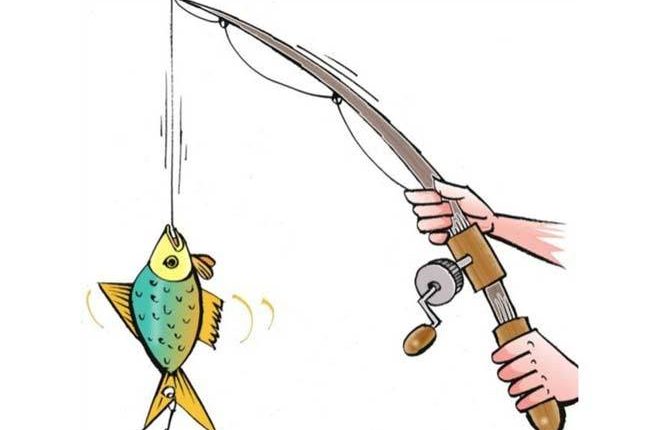 Declining catch of oil sardine stock along the Kerala coast is leading to huge economic loss for the small-scale fishermen, according to a study by the Central Marine Fisheries Research Institute (CMFRI).

Small-scale fisherfolk in the outboard ring seine category was much affected with fishing efforts seen lower by 50% in the state since 2014 onwards, said CMFRI senior scientist N Aswathy, adding that this has led to an increase in unemployment in the coastal villages.

Findings of the study were presented on Friday at the international symposium on marine ecosystems held at the CMFRI. Average net returns of outboard ring seiners were considerably reduced from Rs 12,000 per fishing trip to Rs 2,500 during 2014-18, she said. During this period, the oil sardine landings in Kerala declined from 2.5 lakh tonne to 77,000 tonne, recording an annual average decline of 19.82%.

Due to the dwindling catch, average sardine price rose from Rs 47 per kg to Rs 120 in retail markets during the period. Even as this price increased, gross value of the sardine was decreased from Rs 1,219 crore to Rs 925 crore at retail level.

The study throws open the poor condition of traditional fishermen in Kerala who increasingly depend upon sardine catch for their livelihood. Marine scientists have called for a complete ban of trawling in the territorial waters within 12 nautical miles. These areas should be demarcated as exclusive zone for small-scale fishermen, they said. This was on top priority of the recommendations of the third international marine symposium on marine ecosystems (MECOS 3) held at CMFRI that concluded on Friday.

The symposium also demanded the Wildlife (Protection) Act, 1972, be reformed in a way making it effective in conservation of marine species of the country.