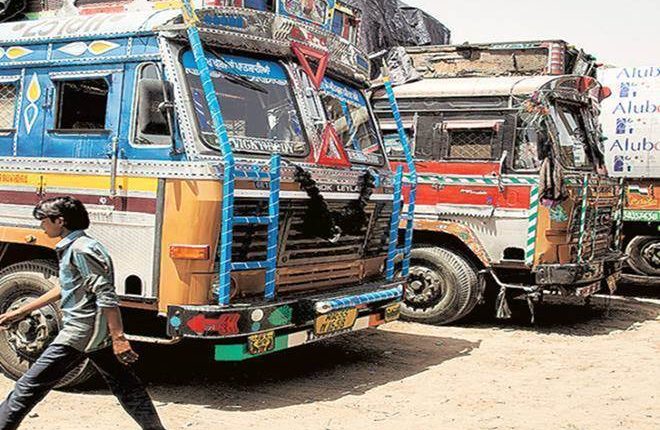 Non-banking lender Shriram Transport Finance (STFC) on Friday said it has raised USD 500 million (approximately Rs 3,556 crore) through dollar bond, making it the first international public social bond issuance from the country. The money was raised through issuance of 144A/Reg S bonds having a tenor of three-and-a-half years and offering a coupon of 5.1 per cent from investors. It received interest from marquee social bond investors including those from Hong Kong, Singapore, London and the US. “The proceeds from the bond would be used for employment generation including through MSME financing and microfinance,” the company said in a statement.

The bond was initially priced at 5.375 per cent, but owing to good demand from investors, the company fixed the price at 27.5 basis points lower to 5.1 per cent. The bond got overwhelming response from investors with the final order book in excess of USD 2.20 billion and oversubscription of over four times. The transaction witnessed 50 per cent participation from the US, 37 per cent from Asia and 13 per cent from Europe, Middle East, and Africa (EMEA) with 85 per cent investment from asset managers and five per cent each from banks and insurance, and 5 per cent from private banks among others.

With this issuance, the company has raised USD 1.65 billion through dollar bonds since 2019. It had raised USD 400 million in February, USD 500 million in April and USD 250 million in July. Besides, it also raised USD 145 million in November 2019 and USD 90 million in January 2020, through loan route from multilateral agencies. The company raised these funds under its USD 3 billion global medium term note programme (GMTN).