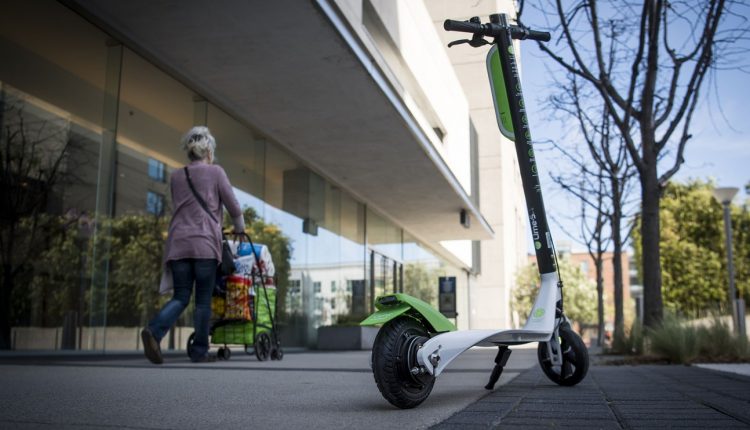 Electric scooter-rental startup Lime is laying off roughly 14% of its workforce as it pulls out of a dozen markets in the U.S. and abroad, the latest downscaling in an unprofitable industry.

Lime, which is legally known as Neutron Holdings Inc., will stop operating in 12 markets across the globe, co-founder and chief executive Brad Bao said Thursday in a blog post on the company’s website. In the U.S., it will exit Atlanta, Phoenix, San Diego and San Antonio, Bao said. The decision will affect about 100 employees, the company said.

The decision is the latest amid a downward trend for scooter companies that quickly rose in popularity years ago but have been hurt by fierce competition and an unprofitable business model. Lime competitors, including Bird Rides Inc., Lyft Inc.


and others have also laid off workers or closed operations in markets during the past year.

Bao said the changes are tied to a goal of becoming profitable. “We are confident that Lime will be the first next-generation mobility company to reach profitability,” he said in a statement Thursday.

U.S. believes Ukrainian jetliner was shot down by Iran.