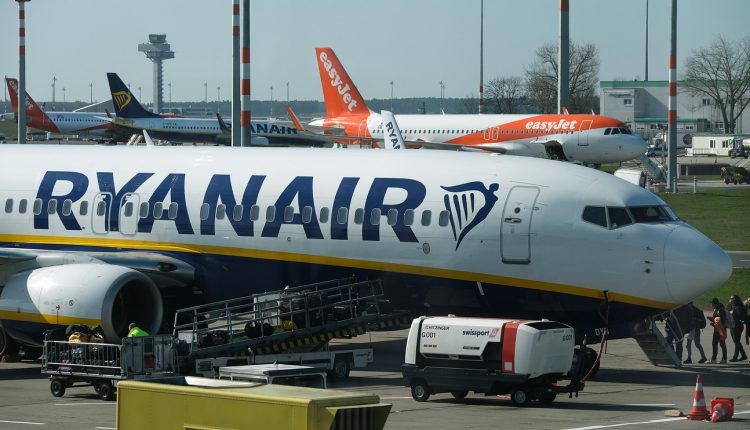 Ryanair Holdings PLC said Friday that it was raising its full-year guidance for fiscal 2020 on the back of stronger trading over the Christmas period, but that Austrian subsidiary Laudamotion has continued to underperform and that its loss for the year is expected to widen.


said it now expects its profit after tax for its fiscal year ending March 31 to be in the range of 950 million to 1.05 billion euros ($1.05 billion-$1.17 billion). Its previous guidance was EUR800 million to EUR900 million. The company said January to April forward bookings are running 1% ahead of the same period last year and that it believes this will result in better than expected average fares during the fourth quarter.

The airline said it expects full year passenger traffic to grow to 154 million. It had previously guided for 153 million.

Ryanair said Laudamotion was still underperforming, with lower-than-expected average fares over the Christmas season despite strong traffic growth and high load factors. The company said this was due to intense price competition with Deutsche Lufthansa AG


(LHA.XE)’s subsidiaries in both Germany and Austria.

Laudamotion is now expected to carry 6.5 million passengers in fiscal 2020, but average fares will be EUR15 million below budget, resulting in a widened net loss for the airline of about EUR90 million, Ryanair said.