Coal India resources get a boost of 8.3 BT after Centre’s allocation of 16 blocks 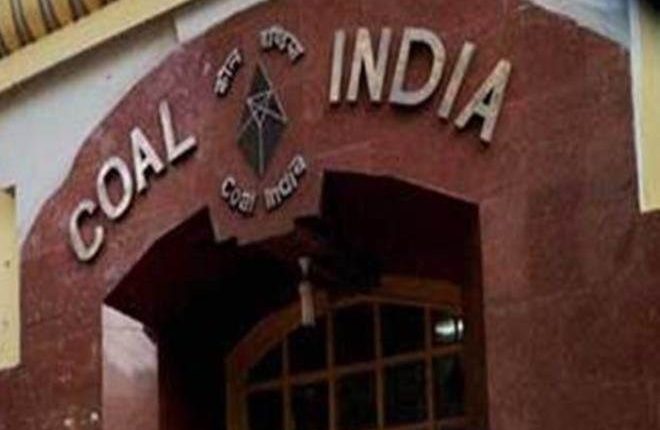 Mining monolith Coal India Ltd (CIL) on Thursday said its resources had received a boost of 8.3 billion tonne (BT) after the Centre’s latest allocation of 16 coal block to the Maharatna PSU. The resource capacity of CIL took a leap to over 172 BT from 164 BT after the allocation of new blocks. This has increased CIL’s resources to about 54% of the country’s entire coal resource.

At the current rate of coal production and even after taking into account the projected growth in the ensuing years, the present coal resources under CIL’s fold will enable it to meet the expanding coal demand of the country to a considerable extent.

The country’s coal requirement is huge and is increasing with the thrust on capacity addition in power sector. Evidently, the domestic demand for coal is far outstripping the rate of indigenous production. Coal India alone, despite its best efforts, may not be able to meet the burgeoning coal demand.

If commercial miners step in to fill this gap by increasing domestic coal production it would be a welcome step, CIL chairman and managing director Anil Kumar Jha told FE. Coal imports were at 235 million tonne during FY19. The point is to become self-reliant in meeting demand internally and reduce the import dependency.

“Notwithstanding, the entry of private miners in commercial coal mining, CIL is confident of staying ahead of the competition with a strong resource base, core expertise of operations, updated mechanisation and multi-disciplinary work force,” a CIL official said.