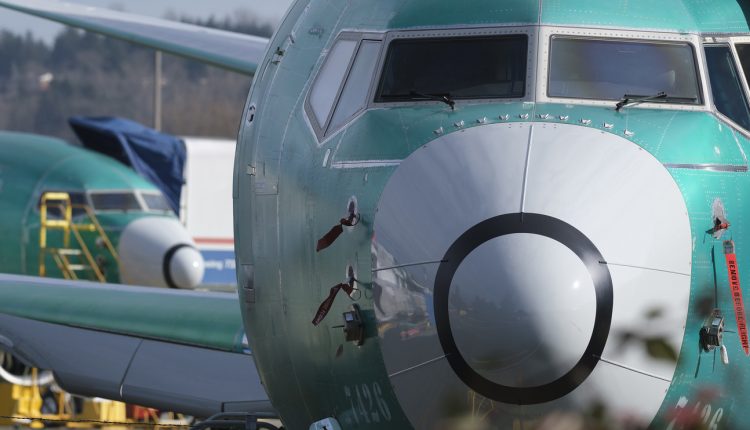 Newly released internal emails from Boeing Co. paint a disturbing picture of its 737 Max program, with employees bragging about fooling FAA regulators and ridiculing its safety.


to House and Senate committees that have been investigating the aircraft maker in the wake of two crashes in 2018 and 2019 that killed a combined 346 people. The 737 Max family has been grounded for nearly a year, with no return date yet.

The emails were also made public, in three batches: here, here and here.

“This airplane is designed by clowns who in turn are supervised by monkeys,” read one email.

Some messages detail problems with the development of Boeing’s 737 Max simulator and suggest the planes got FAA approval under false pretences.

“I still haven’t been forgiven by God for the covering up I did last year,” one of the employees says in a 2018 email, apparently referring to interactions with the Federal Aviation Administration.

“Would you put your family on a Max simulator trained aircraft? I wouldn’t,” one employee emailed a colleague. “No,” the co-worker responded.

Read: Pilots of the grounded 737 Max will get ‘sim training.’ Here’s what that means

“These newly-released emails are incredibly damning,” Rep. Peter DeFazio, D-Ore., said in a statement Thursday night. “They paint a deeply disturbing picture of the lengths Boeing was apparently willing to go to in order to evade scrutiny from regulators, flight crews, and the flying public.”

In a statement Thursday night, Boeing defended its simulators as “functioning effectively” and denounced the emails.

“These communications do not reflect the company we are and need to be, and they are completely unacceptable,” the Chicago-based company said. “We regret the content of these communications, and apologize to the FAA, Congress, our airline customers, and to the flying public for them. We have made significant changes as a company to enhance our safety processes, organizations, and culture.”

Boeing shares have fallen 4.6% over the past year, as the Dow Jones Industrial Average