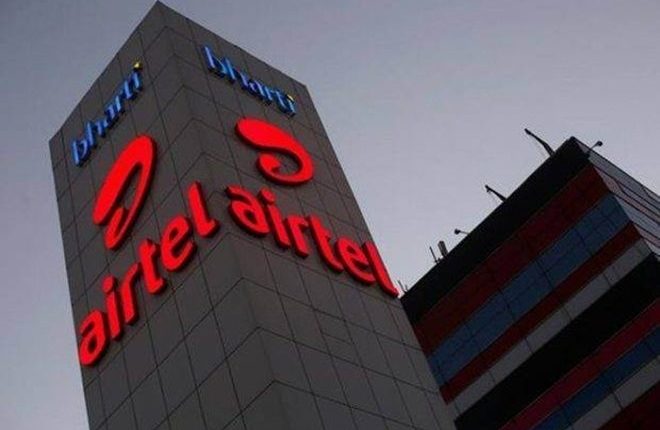 Bharti Airtel, in a regulatory filing to stock exchanges, said a meeting of the Special Committee of Directors for Fund Raising of the company is proposed to be held on January 14, 2020.

The committee will meet to consider and determine the issue price of the equity shares (including any discount on the floor price), and the issue price and other terms of the FCCBs, it added. According to banking sources, the QIP, which opened on Wednesday, has been oversubscribed with participation from marquee fund houses.

Investors including Fidelity, Blackrock, Goldman Sachs, BNP Paribas, Warburg Pincus, CitiCorp, JP Morgan, Axis Capital, ICICI Prudential and others have subscribed to the offer, they added. On Wednesday, Bharti Airtel opened QIP process to raise USD 2 billion and also launched FCCBs worth up to USD 1 billion.
For the QIP issue, the special committee of directors has fixed a floor price of Rs 452.09 per share. It had said the committee may, at its absolute discretion, offer a discount of not more than 5 per cent on the floor price.

Besides, the company has also launched foreign currency convertible bonds (FCCBs) at a  regulatory floor price of Rs 452.09 to raise an aggregate amount of up to USD 1 billion, it had said in a filing. Earlier this month, shareholders of Bharti Airtel had approved proposals to raise up to USD 2 billion in equity and another USD 1 billion in debt.

The proposal for issuance of securities for amount up to USD 2 billion, and issue of foreign currency convertible bonds and unsecured/secured redeemable non-convertible debentures along with or without warrants was passed at the company’s EGM on January 3. Airtel will use the funds to pay the adjusted gross revenue (AGR) liability and invest in the network.

The company has posted a staggering Rs 23,045 crore net loss for the second quarter ended September 30, due to provisioning of Rs 28,450 crore in the aftermath of the Supreme Court ruling on statutory dues. According to government data, the liabilities in the case of Bharti Airtel add up to nearly Rs 35,586 crore, of which Rs 21,682 crore is licence fee and another Rs 13,904.01 crore is the SUC dues (not including the dues of Telenor and Tata Teleservices). Shares of Bharti Airtel closed at Rs 459.85 apiece, up marginally from the previous close on BSE.

The ‘towns are rolling up on us,’ warns Land O’Lakes CEO of rural America at annual Fed summit