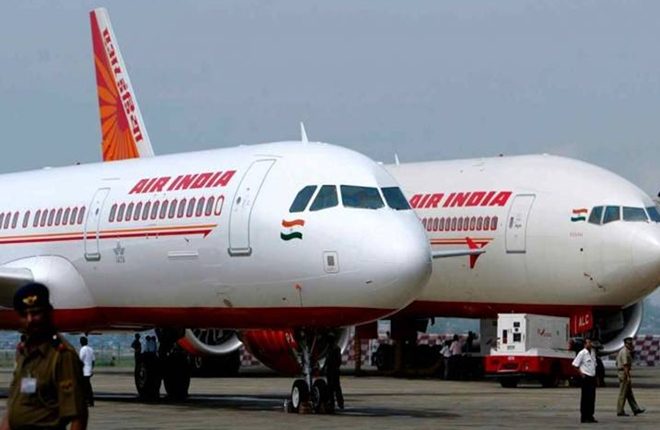 As the government desperately tries to off load state-run carrier Air India, it is expected to release the Expression of Interest and Share Purchase Agreement (SPA) for the airline in a week, CNBC TV-18 reported. The government also approved the EoI and SPA for the airline this week as the airline’s dues mount to Rs 80,000 crore. To that extent, the bidders will be given about 45 days for submission of proposals, Hardeep Singh Puri, Minister of Civil Aviation, told the news channel, adding that while the government has been trying to sell Air India for a while now, the first attempt failed because it was not a politically right time.

Stating that Air India’s losses are around Rs 80,000 crore, MoS Hardeep Singh Puri reiterated the government’s inclination towards selling off the airline and said that there is no other option left with them other than divesting Air India. The airline has an equity infusion alone of Rs 32,000 crore, MoS Hardeep Singh Puri said in a written reply to the Lok Sabha during the Winter Session. Even then, the airline continues to make a loss-making enterprise.

With a mounting pressure to get government stake in the airline divested, the Indian government also approved a major debt recast with about 80% of the Air India’s debt likely to be moved to a special purpose vehicle (SPV), ET Now reported earlier. The same is expected to make the airline attractive to a private player, as only Rs 10,000-15,000 crore debt will be kept in the airline’s books, the rest will be borne by SPV, the news channel reported.

Meanwhile, air passenger growth has swollen to double-digit for the first time since January 2019 in November 2019. “Indian airlines experienced a return to double-digit growth for the first time since January 2019, as traffic rose 11.3% compared to November 2018,” IATA said in a report on Thursday. However, with the ongoing economic slowdown, it is expected that the aviation industry will face a more challenging environment going forward.