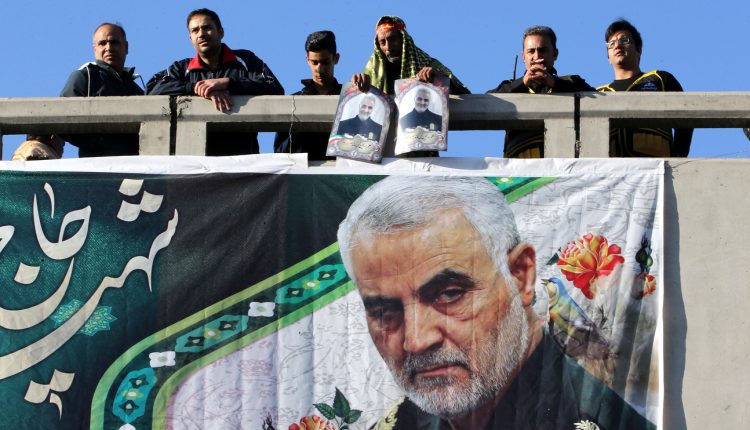 Iranian state TV described the attack as a revenge operation over the killing of Revolutionary Guard Gen. Qassem Soleimani by a U.S. airstrike last week. U.S. officials confirmed missile strikes at two bases in Iraq, but there was no immediate word on damage or casualties.


, jumped more than 4% in electronic trading, up from a settlement of $62.70 Tuesday on the New York Mercantile Exchange


fell more than 400 points immediately after the attack, and S&P 500

“It’s not going to be pretty today,” Stephen Innes, chief Asia market strategist at AxiTrader, said in a note. “Global equities are being hit, and the need for defensive strategies is paramount. There is no denying the enormity of long-term geopolitical repercussions of the latest events as oil, bond, and gold defensive strategy flows are providing the lead-in for the local cash market opens.”

“Gold will be very volatile,” and American reaction will be closely watched, Chintan Karnani, chief market analyst at Insignia Consultants in New Delhi, told MarketWatch. If President Donald Trump “reacts with aggression, then gold will break past $2,000.” (That would mark an all-time high for gold prices.)