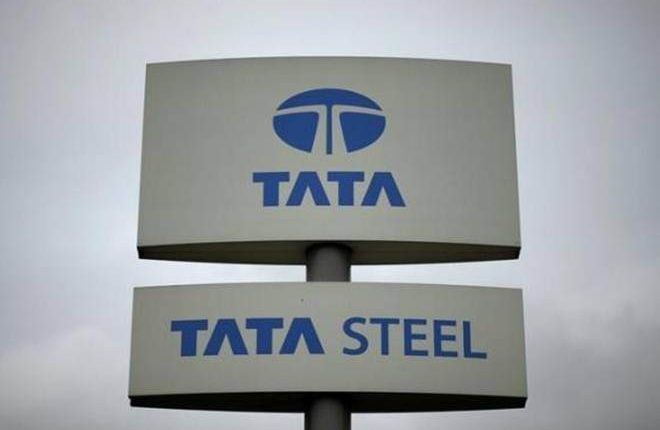 The chairman of the Tata group N Chandrasekaran has said the steel conglomerate cannot have a situation where India keeps funding the mounting losses at its struggling Port Talbot steelworks in the UK.

He emphasised that the Port Talbot steelworks in Wales, one of the largest in Europe, needed to be “self-sustaining” in an interview with the Sunday Times.

Chandrasekaran, 56, said, “I need to get to a situation where at least the plant (Port Talbot) is self-sustaining.”

“Whether it is in the Netherlands or here, we can’t have a situation where India keeps funding the losses just to keep it going,” he told the British newspaper.

Just under half of Tata’s 8,385-strong UK workforce are based in Port Talbot, the BBC reported on Sunday.

Paul Evans, the Unite labour union’s regional officer for Wales, said: “This interview just adds more pressure on the Tata workers at Port Talbot. The site is obviously key to the future of the other Tata plants in Wales.

“The workforce at Port Talbot have for many years proved they are the producers of world class quality steel and Wales and the UK can’t afford to lose the expertise and commitment they have shown over the years.”

A spokesman for Tata Steel’s European operations said: “What our chairman said in the interview has already been communicated to colleagues through our transformation programme.

“That programme is about building a stronger and more sustainable European steel business by improving profitability so we can pay for investments necessary to secure our long-term future,” the BBC report quoted the company spokesman as saying.

“The plans include productivity improvements, reduced bureaucracy and increased sales of higher-value steels, as well as employment cost savings,” he added.

Tata has two large steelworks in Europe – Port Talbot, and one near Ijmuiden in the Netherlands, about 30km north-west of Amsterdam. Tata Steel acquired the Anglo-Dutch steel-giant Corus in 2007 for 6.2 billion pounds.

‘I’m sick to death of him.’ My 70-year-old boyfriend sits in front of the TV and has no savings — should I tell him to leave?