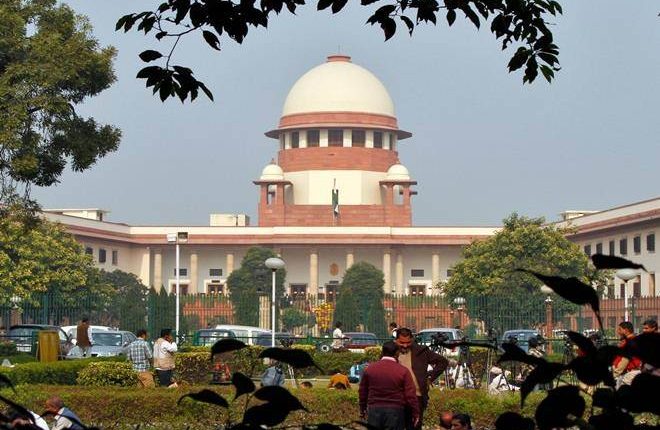 The Supreme Court Monday asked Bombay Dyeing chairman Nusli Wadia and Ratan Tata, chairman emeritus of Tata Sons, to sit together and resolve their differences in a defamation case.

Wadia filed a criminal defamation case against Ratan Tata and other directors of Tata Sons in 2016 after he was voted out of the boards of some Tata Group companies.

“You both are mature people. You both are leaders of industry. Why don’t you both settle the matter. Why don’t you sit together and resolve your differences. Do you all need to pursue litigation like this?”, said a bench headed by Chief Justice S A Bobde.

The bench, also comprising Justices B R Gavai and Surya Kant, which was initially inclined to dispose of the matter while upholding the finding of Bombay High Court that there was no intention of defamation, adjourned the matter for January 13, after counsel for Wadia said that he would like to seek instruction from his client on the separate suit filed in the matter.

At the outset, Senior advocate A Sundaram, appearing for Wadia, said that he has nothing against Tata Group and was not claiming any defamation caused to him by his removal from the board.

“I am not against the company, which removed me. I am against those people who requisitioned for the resolution, which was eventually leaked to the media,” he said, adding that they should withdraw the allegations.

The bench told Wadia that Ratan Tata and others have some grievances against him and questioned as to how does that amount to defamation.

Senior advocate Abhishek Manu Singhvi, appearing for Ratan Tata said that Wadia has given a statutory notice seeking the response.

He said there is a finding by the Bombay High Court that there was no intention to defame and the court should record this and dispose of the petition.

As soon as the bench finished dictating the order, that it was upholding the findings of High Court, Sundaram said he has instruction from his client that he would like to pursue the defamation suit filed in the matter.

To this, the bench said that it does not understand as why he (Wadia) is going to pursue the suit.

It asked Sundaram to seek instruction from his client by January 13 and inform the court as to whether he wants to pursue the suit filed in the matter.

On December 15, 2018, a magistrate court in Mumbai had issued notices to Ratan Tata and the others in the criminal defamation case filed by Wadia.

Wadia filed the defamation case in 2016 after he was voted out of the boards of some Tata Group companies, and claimed that Tata and others made defamatory statements against him after they removed Cyrus Mistry on October 24, 2016 as the group chairman of Tata Sons.

Tata and others had then approached the high court seeking to quash and set aside the proceedings initiated against them.

Impossible Foods adds pork and sausage in battle with Beyond Meat