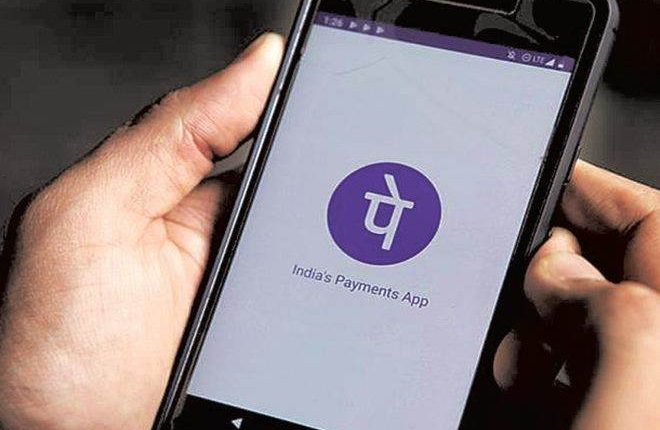 UPI transactions from leading payment apps including Paytm, PhonePe, Google Pay, Bhim and bank UPI apps in 2019 grew by 884 per cent from 2018 with 37.7 per cent share in overall payments processed by the Tiger Global-backed payment gateway Razorpay on its platform. The data shared by the company’s co-founder Harshil Mathur in a blog post on Monday showed that based on all UPI transactions in 2019 via Razorpay, Walmart-owned PhonePe app dominated the year with 857.22 per cent growth followed by Paytm at 827.68 per cent growth, Google Pay with 337.73 per cent, and Bhim with 109.6 per cent.

Among bank UPI apps, SBI, ICICI Bank, HDFC Bank, and Axis Bank led the year with growth in UPI transactions on Razorpay platform by 261.1 per cent, 225.3 per cent, 167.9 per cent, and 28.7 per cent respectively. However, card-based payments continued to lead the payments share with 45.7 per cent while net banking was at a distant third with 11.43 per cent share. The company declined to share the figures.

The quarterly growth in UPI payments recorded on Razorpay platform was 71 per cent, 26 per cent, and 36 per cent for quarters ending June, September, and December respectively. However, interestingly, UPI had an upper hand in comparison to credit cards and net banking throughout the year with a lead of 4.5 per cent and 4.7 per cent respectively in terms of transactions by the end of the year. With respect to debit cards, while they were preferred over UPI by 0.65 per cent and 0.91 per cent for March and June ending quarters, but UPI took over for the rest two quarters by 1.44 per cent and 1.59 per cent. “For the first time ever, UPI overhauled cards (debit & credit) in September and became the most preferred payment mode,” said Mathur. Importantly, the share of wallet-based payments was minuscule 2.8 per cent.

Person to merchant transactions from leading merchants on Razorpay such as Swiggy, IRCTC, BookMyShow and over 8 lakh partner businesses were analysed for the year. In terms of sectors, 29 per cent transactions were in food and Beverage industry while 12 per cent were in financial services and 11 per cent in the travel sector. “The authentication process was straightforward, and the best part – consumers didn’t have to carry anything specific (other than their phone, of course) or remember long numbers. The ease of carrying out a UPI transaction was far more satisfying,” added Mathur.